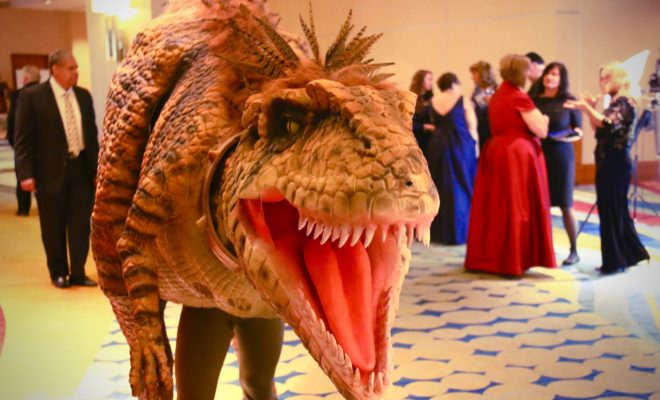 The 22nd Annual CASA Speaks for Kids Gala with the theme “Evening at the Museum” was held on Saturday, January 21, 2017 at The Woodlands Waterway Marriott. The event was a celebration of CASA’s past, present and future as the evening honored those who blazed the trail and helped establish CASA Child Advocates in Montgomery County a quarter-century ago.

CASA acknowledged their current team of volunteer advocates and staff who, in 2015, helped complete their first year serving 100% of abused and neglected children in Montgomery County. The evening also was a time to continue to change lives and futures of the more than 4 children coming into care in Montgomery County each week. 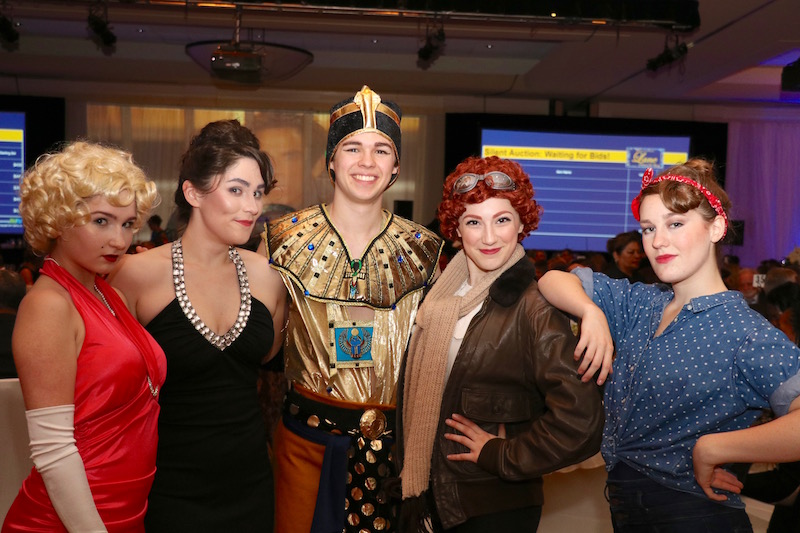 The Woodlands High School Theater Group in character at the CASA Speaks for Kids Gala.

ABC13 Houston’s Ted Oberg led the gala as the Master of Ceremonies.

To learn more about CASA Child Advocates of Montgomery County, how to get involved and make a donation visit CASASpeaksForKids.com.

View more photos and videos from the evening at the Hello Woodlands Facebook page!