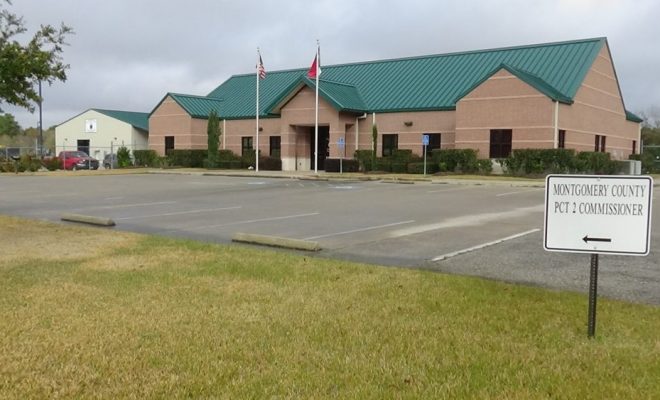 CONROE, TX – Montgomery County Commissioner’s Court has on its agenda for Tuesday, November 19, 2019, a resolution to declare Montgomery County, Texas a Gun Sanctuary County. The resolution will be read aloud during the proceedings. The purpose of the resolution is to maintain the freedom to keep and bear firearms as stated in the U.S. and Texas constitutions without the threat of adverse legal ramifications.

This resolution is to protect the law abiding citizens in Montgomery County. Citizens should be able to maintain the right to keep and bear arms without fear of judicial retaliation. “We do not want to waste the resources of any law enforcement entity by allowing them to be put in the position of possibly needing to collect and account for any and all firearms that are in the limits of Montgomery County, Texas,” stated Commissioner Riley. “The individual has the right to protect themselves, their property and family from the element of society that misuse firearms illegally and to know that this county’s law enforcement resources are allowed to serve and protect rather than be county bullets and barrels. The County won’t use any of its resources to enforce unconstitutional gun laws.”

The Gun Sanctuary resolution is restricted only by individuals who are or have been convicted of a crime that would prevent them from being allowed these rights.