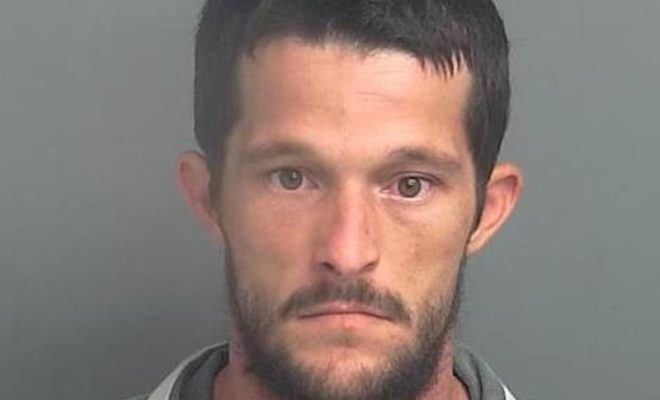 On February 15, 2019, Adam Lee Thomas was convicted by a jury of two counts of Injury to a Child in the 435th District Court in Montgomery County. On February 19, 2019, Judge Patty Maginnis of the 435th District Court sentenced Thomas to Life in prison in each case. Judge Maginnis stacked the life sentences meaning Thomas will not begin serving his second life sentence until he is granted parole on the first sentence.

On September 3, 2017, two young children, two and three years old, were taken to a local hospital before being transferred to a hospital in the Houston Medical Center. The two year old had suffered severe head trauma, fractures to his ribs, arms, foot, a liver laceration, a burn, and other injuries. The three year old had suffered from severe abdominal trauma, requiring surgery, as well as rib fractures, a clavicle fracture, multiple pelvic fractures, and numerous other injuries. The injuries to the children ranged from days to weeks old. Detectives learned that the children had been in the care of Adam Lee Thomas and his girlfriend. During the investigation Detectives learned that Thomas had previously abused two other children who were of similar age, in a very similar way, including by burning those children. During trial the State presented evidence of text messages from Adam Thomas directing his girlfriend to lie to doctors, evidence of a script written by Adam Thomas listing excuses for the children’s injuries, and forged letters by the Defendant where he attempted to make Detectives believe that his girlfriend (co-defendant) was lying about him. The State introduced evidence of the permanent injuries caused to the children including the permanent mental and physical disabilities caused to the two year old child. The girlfriend, Denise Watson, who cooperated and testified against Thomas, pled guilty to her role in failing to seek care for the children when she knew they were injured and received two 10 year prison sentences by Judge Maginnis on March 7, 2019.

During the punishment phase of trial, the State proved that Thomas had criminal history including drug history, a hit and run crash causing injuries, and Evading Arrest in a Motor Vehicle. The Montgomery County Sheriff’s Office Homicide and Violent Crimes Division and Crime Scene Investigation Unit investigated the case with the assistance of the Montgomery County District Attorney’s Office Special Victims Unit. The case was prosecuted by Assistant District Attorneys Shanna Redwine and Brittany Hansford.

Shanna Redwine, Chief Prosecutor, stated, “I appreciate the hard work by the Montgomery County Sheriff’s Office and the Multi-Disciplinary Team members at Children’s Safe Harbor. Successful prosecutions of these violent cases rely on a cooperative effort of all agencies tasked with protecting children. People who prey on the most innocent among us belong in prison and this sentence ensures that Adam Thomas will never hurt another child.”