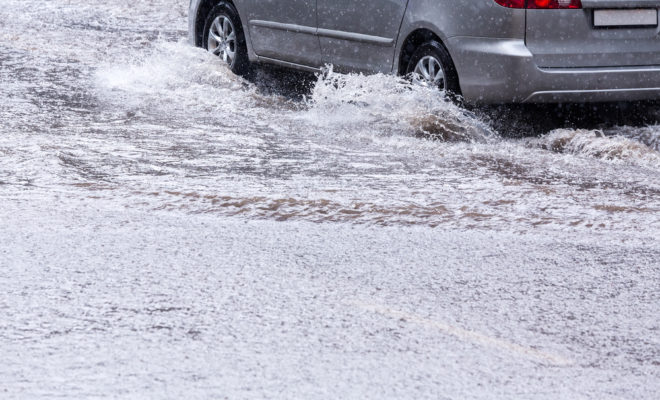 SPRING, TX (August 30, 2017) On August 28, 2017, Deputies were dispatched to the 2113 block of Riley Fuzzel in reference to a possible drowning. Witnesses stated they observed an elderly white male fall into high water while attempting to cross SH 99. An initial search was conducted by multiple agencies with negative results.

On August 29, 2017 at approximately 7:19 PM, citizens contacted our department stating that they located a deceased male in the median of SH99 very close to the location to the previous reported drowning. Upon arriving at the scene, Pct. 3 Deputies located the male which was wearing the same clothing description as the reported drowning victim. The male was transported to the Montgomery County Forensic Center for an autopsy and identification.

Montgomery County Constable Pct. 3 will be releasing a new update tomorrow morning after receiving information from the forensic center.