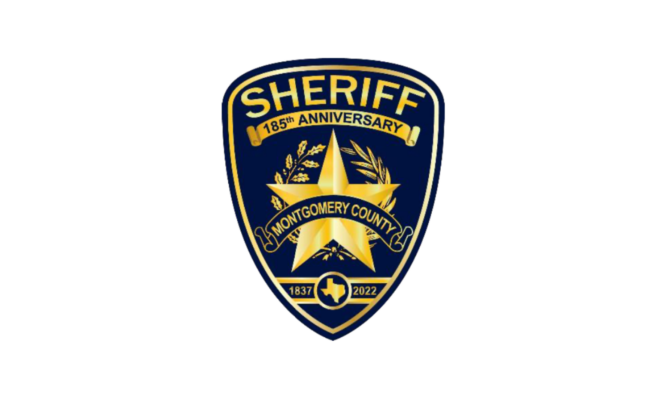 For nearly two centuries, Montgomery County has proudly led at the forefront of Texas history. Upon receiving a land grant from Mexico in 1825, Stephen F. Austin began soliciting settlers in what was then known as the Lake Creek Settlement. Montgomery, later known as the largest town in the area, drew the attention of colonists, who began flocking to the area’s rich timber, farmland, and grazing pastures. After Texas won her independence from Mexico in 1836, Montgomery became the focal point of a stagecoach line that ran from Houston to Huntsville, increasing the region’s prominence.

On December 14, 1837, the Congress of the Republic of Texas created the County of Montgomery, which was signed into law by President Sam Houston, becoming the third county formed in Texas. A few months later, The Texas Legislature commissioned the authorization and design of our Texas state flag, sewn in Montgomery, and still known today as “The Birthplace of the Texas Flag.”

This year, we have the privilege to proudly celebrate 185 years of Texas pride and our contributions to our great State. The Montgomery County Sheriff’s Office joined the rich heritage of this county in 1837 with our first Sheriff, Joshua Robbins, and has progressed to this day under the leadership of Sheriff Rand Henderson, Montgomery County’s 41st Sheriff. Our citizens have seen their law enforcement officers go from horseback on dirt roads to interstate highways with patrol vehicles equipped with computers and the latest-generation technology supporting public safety.