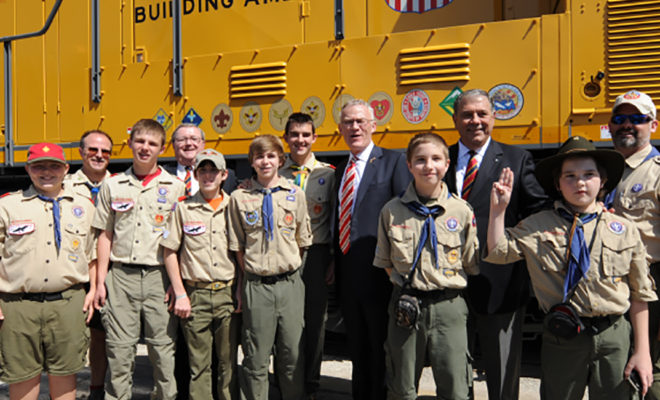 A Night to Support and Invest in a Scouting

The Boys Scouts of America provides a program that builds character, trains and develops young people. The mission is to prepare young people to make ethical and moral choices over their lifetimes by instilling in them the values of the Scout Oath and Law.

On February 21, 2017 Tall Timbers District will hold their 7th Annual Leadership Dinner, to present The Good Scout Award. This award is given each year to an individual that exemplifies the values and ideals of Scouting through community leadership and service. 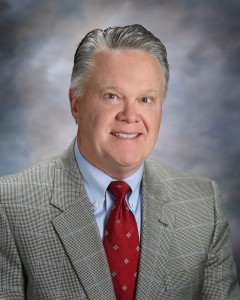 This year’s honoree is Jack Stibbs, Jr. He is the Managing Shareholder of Stibbs & Co Attorneys and has been practicing law for over 40 years. Jack demonstrates the continuous values and ideals of scouting through many community leadership roles, such as: Economic Development Partnership of Montgomery County (Board Member, 2008-2009; Executive Committee Vice Chairman, 2003) San Jacinto River Authority (Board of Directors, 2004-2011) Pulmonary Hypertension Association (Chairman, 2004-2006) Association for Corporate Growth (Founder Local Committee, 2002) Amegy Bank (Advisory Board Member, 1999-2005) South Montgomery County YMCA (Board, 1997) The Woodlands Area Chamber of Commerce (Chairman, 1995-1996) The Woodlands Rotary Club (Director, 1990-1995) K-Life of The Woodlands Christian Youth Ministry (Board, 2009).

“There were two summers that I worked during college at the Peaceful Valley Scout Ranch in Colorado…One Summer I was the head quartermaster in charge of ordering all food and supplies and getting it out to the troops. The next Summer, I was what they called a provisional scout master in charge of handling kids that were recruited from the inner city in Denver to show them the out of doors and the scouting ways. Both interesting gigs.” Jack said that these two summers had such a strong impact in his life. These are just a few acts of scouting that make Jack Stibbs, Jr. worthy of The Good Scout Award.

The dinner will be held at The Woodlands Country Club, Palmer Course, 100 Grand Fairway Drive, The Woodlands, TX 77381, 6pm – 9pm.