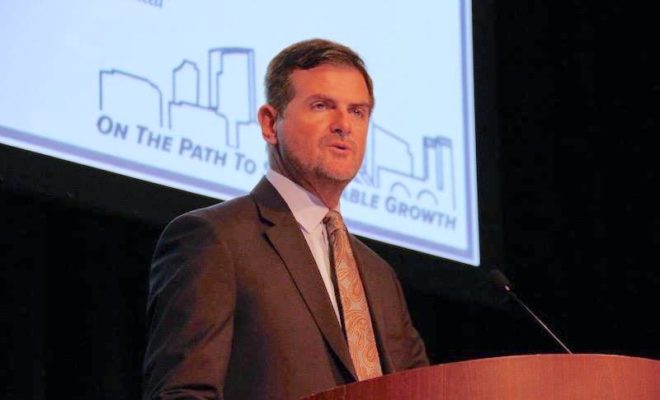 AUSTIN, TX – On February 20, Lt. Governor Dan Patrick announced the reactivation of the Senate Select Committee on Texas Ports, under the chairmanship of Senator Brandon Creighton (R-Conroe). Following the 84th Regular Session, then Chairman Creighton was selected to lead this very same committee to discuss the economic benefit of the Panama Canal expansion to Texas ports, including inland ports, and actions that would keep Texas competitive in this new era.  The diverse composition of Committee members will provide unique perspectives from ports in their districts:

Now that the ground work has been laid, Lt. Governor Patrick has asked the committee to reevaluate Texas Ports, Navigation Districts and Port Pilots to encourage best practices that will promote a level playing field and fair business climate for all stakeholders in our states’ maritime trade.

“Texas ports are our gateway to trade and economic growth.” Senator Creighton stated. “I am thankful for Governor Patrick’s attention to this issue and feel privileged to again chair the committee and build on our past success.   As the nation’s leading export state, Texas handles more than 20 percent of the nation’s total export tonnage in some years. As larger vessels transit our waterways and call on our ports, Texas must be ready to accommodate them as well as allow for all users to compete and maintain our economic lead over the rest of the country.”