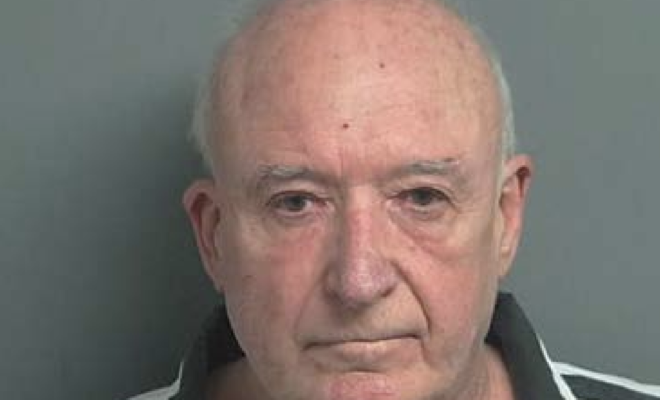 On January 30, 2019, at about 10:50am, Deputies with the Montgomery County Sheriff’s Office were dispatched to the Starbucks located at 1950 Hughes Landing Boulevard in The Woodlands, Texas in reference to a suspicious person. While in route Deputies were advised that customers had observed a man viewing what they believed to be pornographic images and videos involving children on a laptop computer. 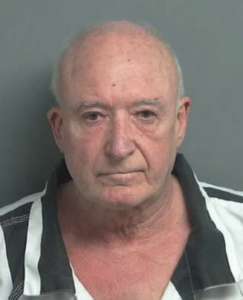 When Deputies arrived, they spoke with multiple witnesses who described the videos in great detail and identified the suspect to Deputies. When Deputies approached the male, identified as Lloyd Morgans (04/01/47), he immediately closed his computer and refused to show Deputies his computer to refute the claims against him. As the investigation continued, Detectives from the Montgomery County Sheriff’s Office and the Montgomery County Internet Crimes Against Children (ICAC) Task Force were called to the Starbucks to assist with the investigation. As a result of the interview conducted by Detectives, Lloyd confessed to having and viewing multiple pornographic photos and videos involving children. Detectives obtained a search warrant for Lloyd’s computer and after completing the search of the computer, discovered hundreds of pornographic photos and videos involving children.

Lloyd was placed into custody and charged with four counts of Possession of Child Pornography, each a third Degree Felony.

Sheriff’s Henderson states, “This was a great team effort between the Sheriff’s Office and the ICAC Task Force. I would like to thank ICAC for their assistance in this case. Due to us working together we stopped another child predator and put an end to his repulsive criminal acts. Now Detectives can work together to identify the victims he and others preyed on.”