On Thursday, December 8, 2022, a Montgomery County jury sentenced Matthew Brian Davis to 13 years in prison for the offense of Accident Involving Personal Injury or Death after a fatal hit-and-run crash. The Honorable Judge Patty Maginnis of the 435th District Court presided over the three-day trial.

On November 5, 2021, Davis was driving his 1999 Volvo 18-wheeler pulling a heavy equipment trailer, when he was involved in a crash on Highway 105. As Davis turned left across Highway 105 to travel west towards Grimes County, he pulled out in front of a pickup truck that struck the side of his trailer. Mr. Gary Lee Frank, a 67-year- old resident of Montgomery County, was ejected from the pickup. Davis immediately fled and did not attempt to stop, render aid to Mr. Frank, or call 911 as required by law. A passerby called 911 and tried to help Mr. Frank, but Mr. Frank died at the scene.

At the time of the crash, the driver of the 18-wheeler was unidentified, and there was no suspect. Trooper Brit Lopez of the Texas Department of Public Safety responded to the scene and investigated the crash. Troopers canvassed the area and located several gas station surveillance videos which captured the crash and the fleeing 18-wheeler. After law enforcement did a media release to the public asking for assistance, several tips identified Matthew Brian Davis of Grimes County as a person of interest.

Trooper Lopez went to Davis’ home, located the truck and trailer, and interviewed Davis. Despite obvious damage to the trailer, which Davis had attempted to spray paint over and hide behind a wooden board, Davis repeatedly denied involvement in the crash. Trooper Lopez also found Davis had removed lights and decals from the truck, which were visible in the surveillance videos in an attempt to avoid being identified. An arrest warrant was issued for Davis, charging him for the fatal hit and run, a 2nd-degree felony, which carried up to 20 years in prison. Mr. Davis was also probation eligible.

At trial, Davis decided to plead guilty to the jury and ask for probation. However, the jury heard evidence that Davis has a long history of being ticketed for driving without a license or insurance, that he had been repeatedly pulled over for illegally driving commercial vehicles, and that he had a history of domestic violence and failing to pay child support. Assistant District Attorneys Taylor Vanegas and Michael Ghutzman presented the case to the jury. They argued that Davis’ actions in this case and throughout his life deserved a prison sentence.

The Texas Department of Public Safety led the investigation in this case, along with assistance from the Montgomery County District Attorney’s Office Vehicular Crimes Team. Without the diligent investigative efforts of Trooper Lopez and his partners, it is unlikely Davis would ever have been identified and brought to justice.

Assistant District Attorney Taylor Vanegas said, “Gary Frank didn’t deserve to die in a ditch on the side of the road. If Matt Davis hadn’t been illegally driving that big rig, Mr. Frank would still be alive. Davis has consistently refused to take care of his responsibilities, but this jury ensured that at long last he was held responsible.”

Assistant District Attorney Michael Ghutzman stated, “There would have been no arrest, jury trial, or closure for the Frank family had it not been for the exceptional investigative work of Trooper Brit Lopez. Davis left the scene, attempted to cover up the damage, and lied about being involved in the crash. These cowardly acts failed to deter Trooper Lopez, who eventually brought him to justice. We want to thank Trooper Lopez and the Department of Public Safety for all their effort in this investigation.” 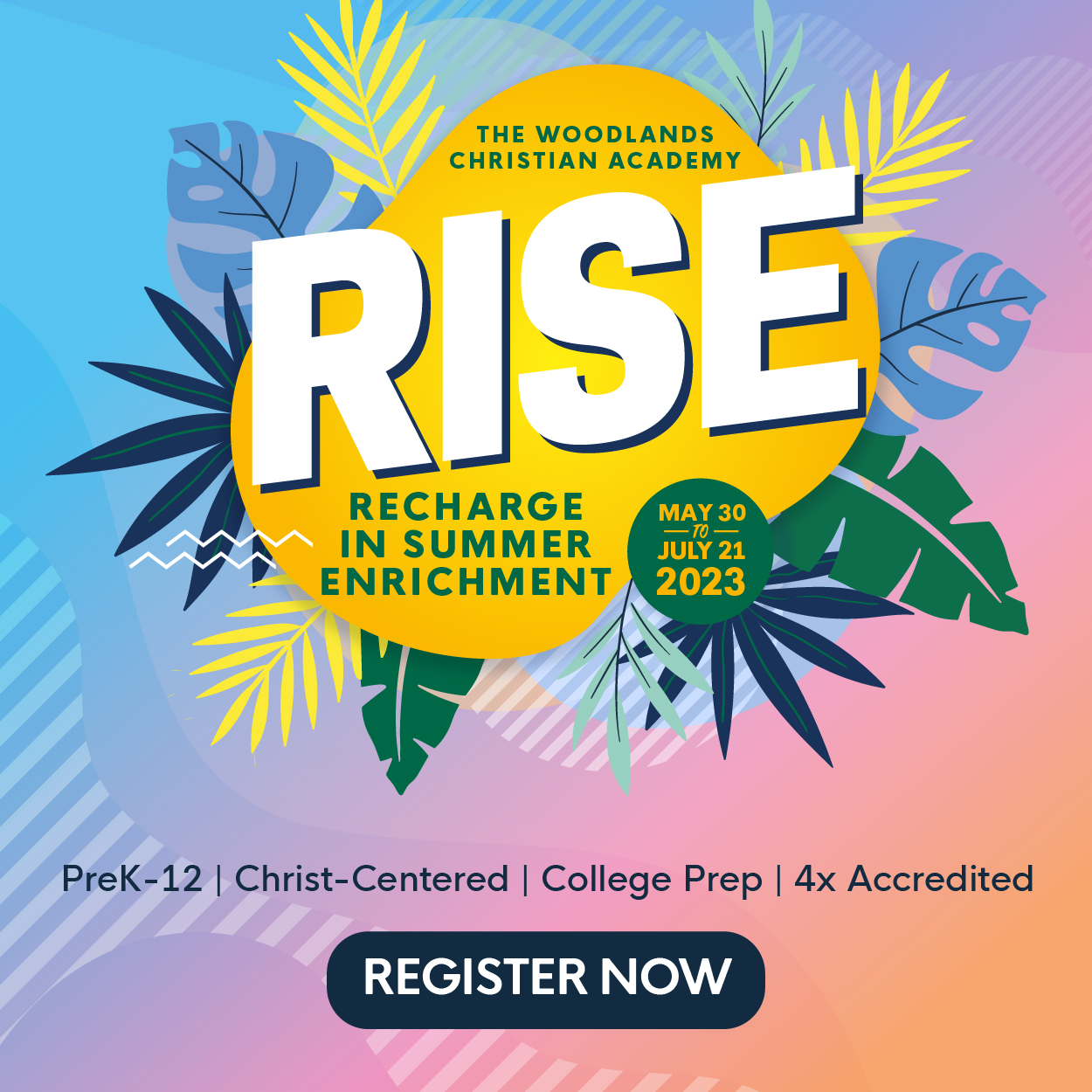