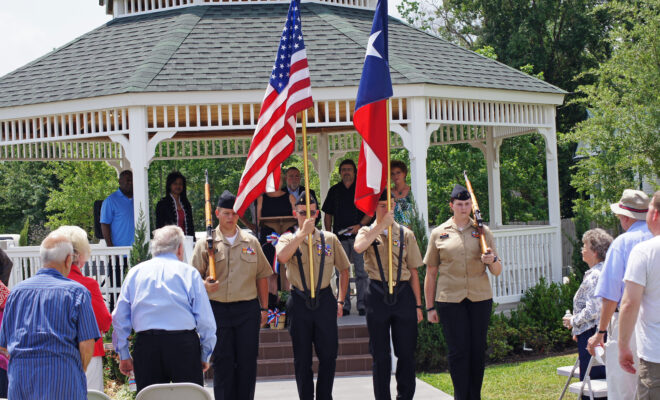 2021 National Day of Prayer to be Celebrated in Tomball

TOMBALL, TX – The Tomball community will once again celebrate National Day of Prayer at the historic Depot Plaza on South Elm Street in downtown Tomball.

Presentation of colors and the pledges will be by the Tomball High School NJROTC.

The National Day of Prayer is an annual observance held on the first Thursday of May, inviting people of all faiths to pray for the nation. It was created in 1952 by a joint resolution of the United States Congress, and signed into law by President Harry S. Truman.

The National Day of Prayer has great significance for us as a nation as it enables us to recall and to teach the way in which our founding fathers sought the wisdom of God when faced with critical decisions. It stands as a call for us to humbly come before God, seeking His guidance for our leaders and His grace upon us as a people. The unanimous passage of the bill establishing the National Day of Prayer as an annual event, signifies that prayer is as important to our nation today as it was in the beginning.

Tomball is just 28 miles northwest of downtown Houston on FM 2920 at Highway 249. 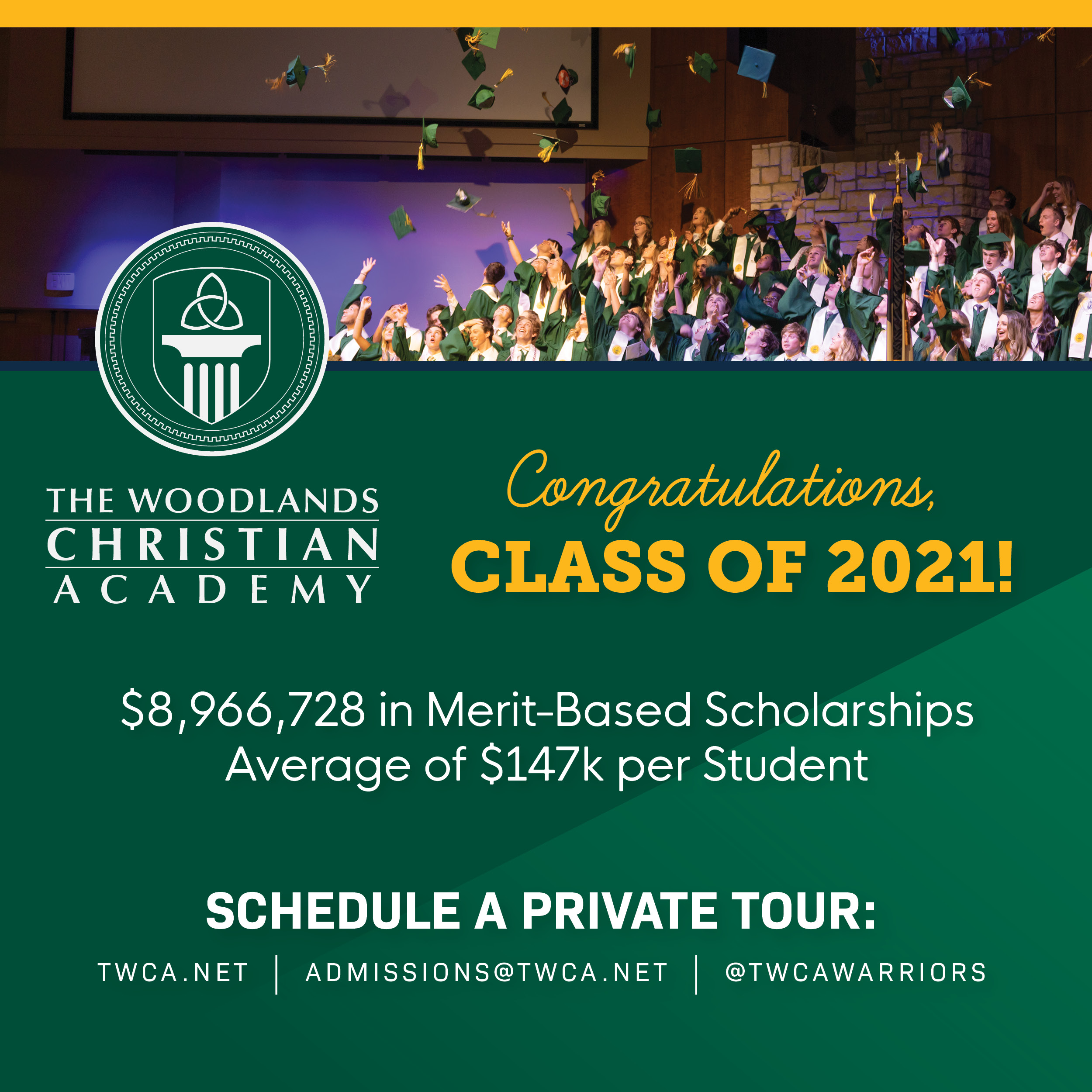