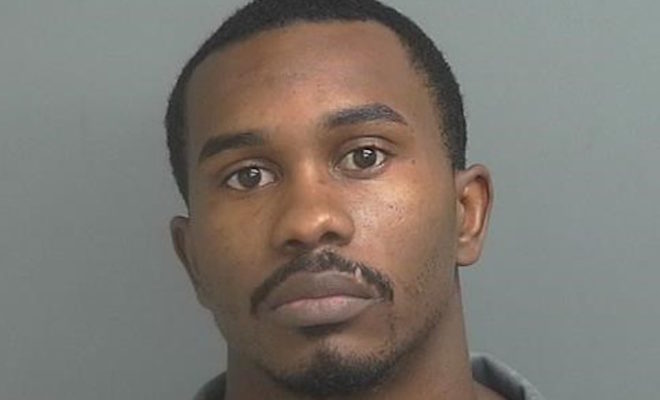 After a week of trial, on July 13, 2017, a jury in the 9th District Court of Montgomery County, Texas, found Cameron Young, 26 years old, guilty of Assault Family Violence by Strangulation. On Monday, October 2, 2017, District Court Judge Phil Grant sentenced him to 60 years prison. 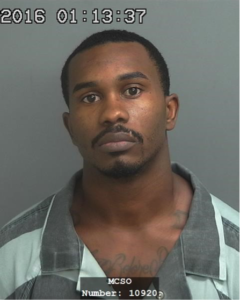 Almost one year ago, on October 11, 2016, Young attacked his girlfriend, Tierra Felder, who at the time was 4 months pregnant with their child. Felder explained that he drug her to a back room by her hair and strangled her with two hands while sitting on her stomach. When she told him he was going to kill the baby, he responded “there’s not going to be no baby.” He also kicked her in the sides and in the stomach, before loading her into his car and driving her into the woods north of Huntsville. Once in the woods, Felder explained that he pulled a tire iron from behind his back and asked for her last words. As she prayed, Young stated he could not kill a praying person and drove her back to his home. Felder was only able to escape after Young had fallen asleep.

At trial, the prosecutor in the case, Assistant District Attorney Monica Cooper, was able to elicit testimony from Felder regarding not only the assault that night, but prior incidents of violence by Young against her. The jury was able to see Facebook conversations between Felder and Young discussing a previous assault where Young had thrown Felder out of a moving vehicle only a week before the strangulation. Further, the jury was able to see cell phone data showing the defendant’s location that night as he took Felder into the woods and read text message conversations between Felder and Young after the assault where he apologized and stated he “blacked out”. The jury found Young guilty of Assault Family Violence by Strangulation in less than an hour.

During the punishment phase of the trial, Cooper presented evidence of the strangulation of a Young’s former girlfriend, whose injuries in 2013 were almost identical to Tierra Felder’s. MCSO Detective Audrey Terrell also described the night she was assaulted by Young when he cornered her against her patrol unit as she attempted to detain him in 2008. Finally, evidence was also presented of Young’s extensive criminal history including Assault on Public Servant, Deadly Discharge of a Firearm, and Possession of a Controlled Substance. Because of his prior prison sentences, Young’s range of punishment became 25 years to a life sentence.

On October 2nd, the 9th District Court Judge Phil Grant accessed a 60 year prison sentence, “noting that this was a heinous beating of a pregnant woman and the community has to be protected.” Young will be eligible for parole in 2032.

Monica Cooper, Lead Prosecutor, stated that “This pattern of abuse is sadly what we see so often in domestic violence relationships. What started out as minor incidents of domestic abuse, became more frequent and more violent. Luckily the cycle was broken before he took the life of Tierra Felder or her unborn child.”