On April 6, 2018, at 10:00 a.m., Detectives with the Montgomery County Sheriff’s Office Homicide / Violent Crimes Unit arrested Jonathan Gomez for the Aggravated Robbery of the Pizza Hut delivery driver in Magnolia, TX on April 3, 2018.

Based on the investigation, Detectives were able to identify and arrest the remaining three suspects as Brandon Ramirez, Miguel Mares and a 16 year old juvenile male. The black Chevrolet Tahoe belongs to Jonathan Gomez. All four suspects are from the Magnolia area.

During the investigation, Detectives learned that the males all admitted that the purpose of the delivery call was to commit an aggravated robbery of the driver. The suspects originally called a Dominos, but the delivery time was too long so they decided to call a closer Pizza Hut. 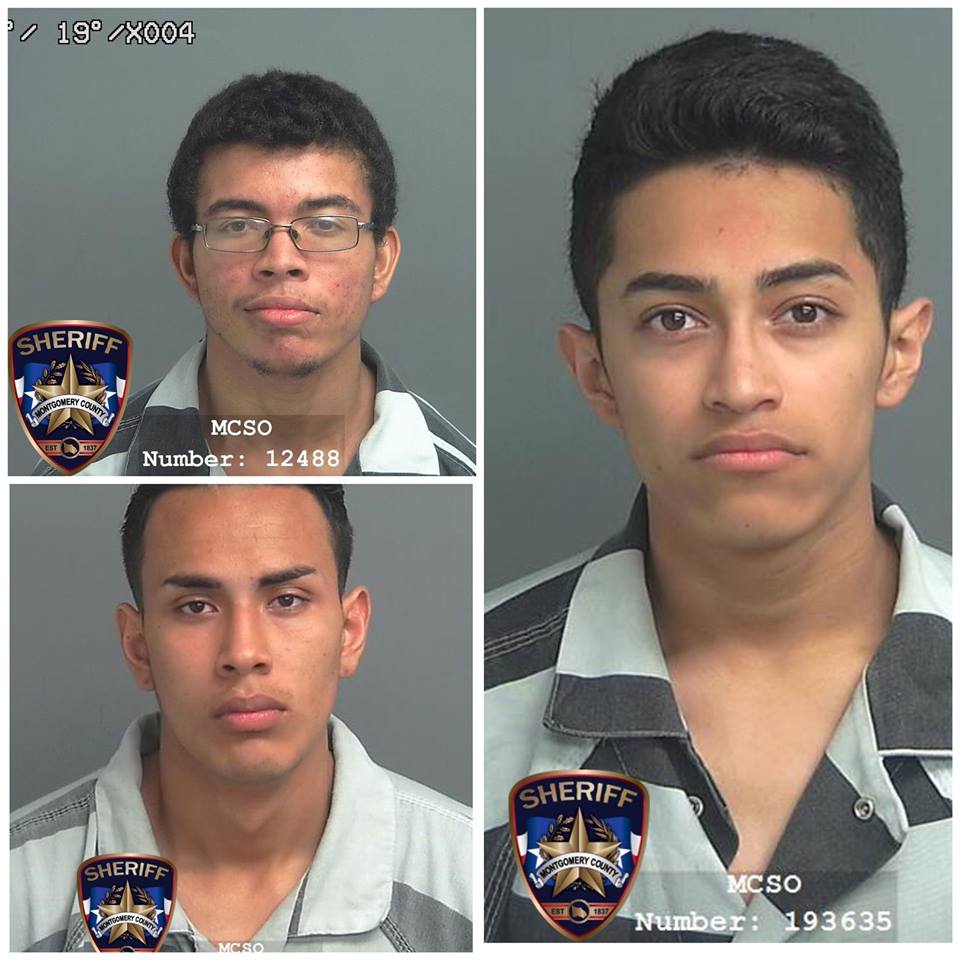