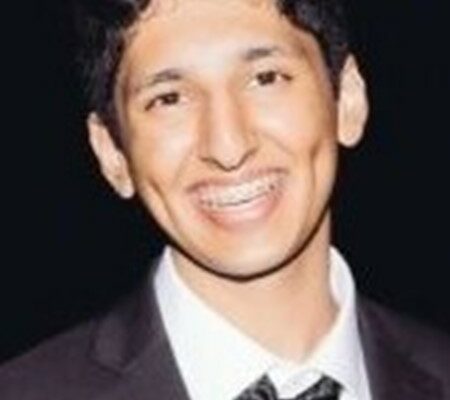 Pachipala, who plans to enroll at the Massachusetts Institute of Technology (MIT) this fall, submitted his project for the SuiSensor, a novel, low-cost machine learning system for real-time suicide risk identification and treatment optimization via computational linguistics. His goal was “to produce an alternative tool (to the Perceived Stress Scale) to determine whether an individual was experiencing chronic stress.”

Now in its 82nd year, the Regeneron Science Talent Search is the nation’s oldest and most prestigious science and math competition for high school seniors. Many past winners continue to pursue innovation for the good of society and the planet, with program alumni receiving some of the world’s most coveted science and math honors, including 13 Nobel Prizes, 22 MacArthur Foundation Fellowships, as well as becoming the founders of many important science-based companies, such as Regeneron co-founder, president and chief scientific officer, George D. Yancopoulos, M.D., Ph.D., a 1976 Science Talent Search finalist and top winner.

Finalists will participate in a week-long competition in March, during which they will undergo a rigorous judging process that goes beyond their own research to encompass other scientific disciplines and compete for more than $1.8 million in awards. The Top 10 Regeneron Science Talent Search winners will be announced during an awards ceremony on March 14, streamed live from Washington, D.C.

In total, more than $3 million in awards will be distributed throughout the Regeneron Science Talent Search. Each finalist is awarded at least $25,000, and the top 10 awards range from $40,000 to $250,000. Finalists may use their prize money solely for educational purposes and can choose for those funds to be released directly to their college or university.