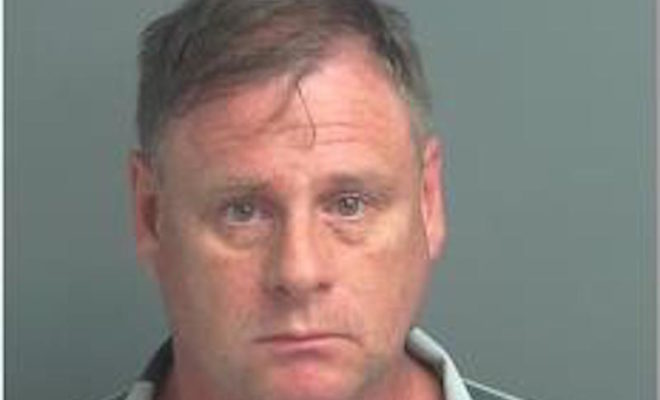 On Thursday, December 20, 2018, in the 435th District Court of Montgomery County, Texas, (Judge Patty Maginnis presiding) Defendant Joseph Stilson, 47, pleaded guilty to two felony charges of Promotion of Child Pornography, a second degree felony. Stilson was sentenced to 40 years confinement in TDCJ-ID. He pled to the maximum possible sentence of 20 years TDCJ-ID on each case, and the sentences will run consecutively. 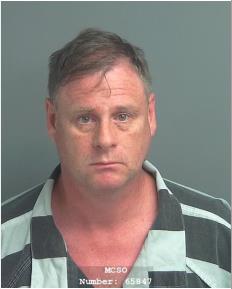 In April of 2018, Detective Serratt, with the Montgomery County Precinct 1 Constable’s Office, was conducting an investigation into the exploitation of children. Detective Serratt met the Defendant, later identified as Joseph Stilson, when he was acting in an undercover capacity online. The Defendant sent numerous images and videos of child pornography to Serratt during the course of the investigation. Detectives with the Internet Crimes Against Children’s Task Force, Department of Public Safety, along with Special Agents assigned to the Department of Homeland Security, executed a search warrant in Spring, Texas. As a result of the thorough investigation conducted by Detective Serratt, the Defendant was arrested for Promotion of Child Pornography.

Laura Bond, ICAC Prosecutor stated, “It is through the hard work and dedication of Law Enforcement officers assigned to the Internet Crimes Against Children Task Force that we are able to successfully prosecute those who sexually exploit children. Montgomery County Precinct 1 Constable’s Office, Special Agents with Homeland Security, Texas Department of Public Safety and other members of the Montgomery County District Attorney’s Office Internet Crimes Against Children Task Force all played an integral role in this investigation.”