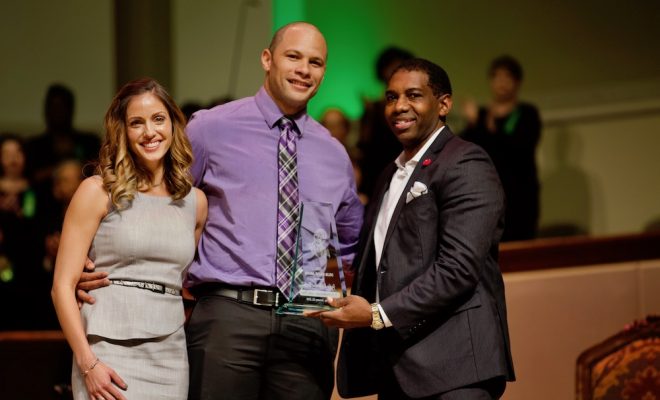 On Monday, January 20, 2020, the 32nd Dr. Martin Luther King Jr. Commemorative Celebration was hosted by Impact Church of The Woodlands at The Woodlands United Methodist Church in the main sanctuary at 12 p.m.

The annual free public celebration is a longtime event that was started by Impact Church of The Woodlands (formerly St. Paul Church) and is still hosted by the church today every year at The Woodlands United Methodist Church. The 2020 theme was “Sustaining the Struggle for Equality; Injustice Anywhere is a Threat to Justice Everywhere.”

Special performances during the program were made by the Children’s Mass King Choir, Resound Special Needs Ministry Choir, and The Woodlands Area Mass King Choir. The Oak Ridge High School Air Force Junior ROTC led the posting of the colors.

During the commemorative tribute, Rev. James Payne shared a moving message inspired by this year’s theme and the ways of the ant, as stated in Proverbs 6:6 that reads, “Go to the ant, you lazybones; consider its ways, and be wise.” Rev. Payne shared how we, the community and the nation, can learn from the ant in three points:

In these three points, Rev. Payne shared how we can learn a lot from ants, to “consider its ways, and be wise,” and why we must come together and say I’m willing to change. Rev. Payne ended the speech with reading 2 Chronicles 7:14 that states, “If my people, who are called by my name, will humble themselves and pray and seek my face and turn from their wicked ways, then I will hear from heaven, and I will forgive their sin and will heal their land.”

Following the Commemorative Tribute, Scholarships, Poster Awards and the Drum Major Award were presented to the award winners who came up on stage. This year’s Drum Major Award was presented to Jackie and Christine Battle, owners of Philanthropy in Market Street – The Woodlands, who are dedicated to serve their community, be a faithful witness for God, and glorify and honor God as a family. 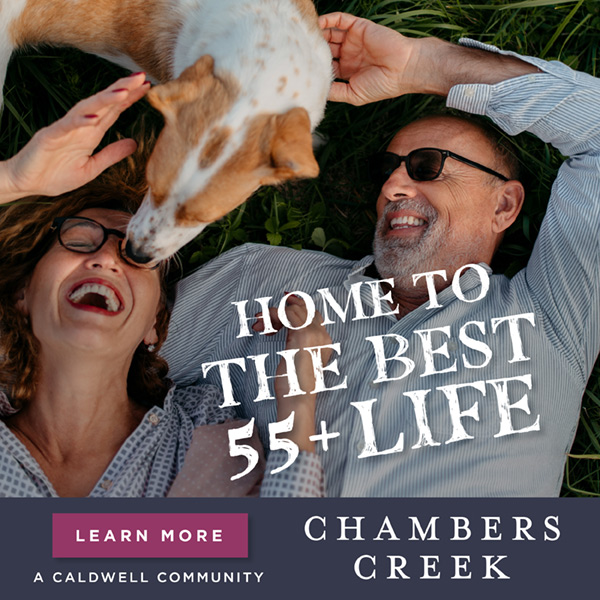