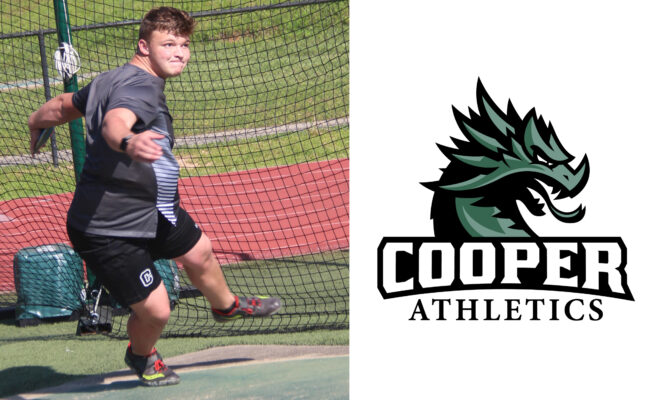 THE WOODLANDS, TX – The John Cooper School’s Dragons are beginning their Spring Conference Competitions with events in March.

“Friday was a great opportunity for us to give everyone a chance to compete and see where we are now and where we need to get to in the last stretch of the season,” said Coach Scott Holland. “We had 49 total PRs Set: 10 girls, 39 boys, 4 of whom PR’ed in two events. Only three meets remain–Cooper Invitational, Nick Finnigan Invitational and the SPC Zone Meet. I was pleased with our progress especially having just come off Spring Break.”

Next up for Dragon Track & Field:

Next up for Dragon Golf:

“Cooper stayed in it until the end, but St. John’s pulled away late for a 17-7 victory,” said Coach Nicole Hedden. “The Dragons collected six hits and St. John’s had eight in the high-scoring game. Madison Rogers led Cooper with two hits in three at-bats. Dragons stole four bases during the game as two players stole more than one with Ally Flinn leading the way with two. We jumped on the Mavericks early but lost focus and had too many errors to stay in the game.”

Next up for Dragon Girls Softball:

Next up for Dragon Boys Baseball:

Next up for Dragon Tennis: