Former Priest Manuel La Rosa-Lopez was formally sentenced today to 10 years in prison on two charges of Indecency with a Child, a Second Degree Felony with a penalty range of probation up to 20 years in prison. These
sentences of 10 years were pursuant to a plea agreement and will run concurrently. La Rosa-Lopez is now in custody of the Montgomery County Sheriff’s Office and is awaiting transfer to prison.

La Rosa-Lopez pled guilty to both charges on November 17, 2020, for crimes he committed 20 years ago while he was a priest at Sacred Heart Catholic Church in Conroe, Texas. Victims of La Rosa-Lopez’s crimes, their friends and family, and law enforcement officers who worked on the investigation observed the judge formally sentence La Rosa-Lopez. Multiple media outlets were also present.

Although La Rosa-Lopez plead to charges involving two victims, La Rosa-Lopez committed crimes against a total of four identified victims. Three of those victims were Montgomery County residents at the time of their assaults. The fourth victim attended a church in Harris County. As detailed in the allegations, La Rosa-Lopez preyed on his victims, aged 13-16 years old, by kissing them, exposing himself, and repeatedly touching them
inappropriately. The victims were all heavily involved in the Catholic Church when La Rosa-Lopez targeted them.

Two of the four victims emotionally described how La Rosa-Lopez’s actions impacted their lives. They also spoke powerfully about their efforts, successes, and setbacks in healing from the wounds caused by their priest’s
actions. Significantly, the victims also spoke about their present commitment to helping others.

Conroe Police Department, the Montgomery County District Attorney’s Office, Texas Rangers, Homeland Security, and other federal agencies investigated the crimes committed by La Rosa-Lopez. The extensive
investigation included the execution of search warrants at the Archdiocese of Galveston-Houston and the Shalom Center in Splendora, Texas. At the time of his arrest in 2018, La Rosa-Lopez was a priest at the St. John Fisher
Church in Richmond, Texas.

Detective Joe McGrew, Conroe Police Department said, “These children looked to La Rosa-Lopez for both spiritual and emotional guidance. He violated their trust in the worst way. This was an extensive and collaborative investigation in which Conroe PD was committed to leaving no stone unturned to discover the truth of La Rosa-Lopez’s crimes.”

Special Agent in Charge Mark Dawson, Homeland Security Investigations (HSI) Houston stated, “As a member of the clergy, our children looked to Mr. La Rosa-Lopez for wisdom and spiritual guidance. For years, he abused that position of trust to prey on their vulnerability and innocence. Thanks to the strong partnership that HSI has with state and local law enforcement and the Montgomery County District Attorney’s Office, he has been removed from that position of trust and will no longer be free to victimize our children.”

District Attorney Brett Ligon stated: “Mr. LaRosa-Lopez is a disgrace to so many who are trusted to provide care and counsel for the meek, the weak and the vulnerable. His actions clearly tarnish himself, but the fact that he
was allowed to prey on parishioners long after the Church was aware of his conduct but took no decisive action is particularly repulsive and vile. I pray for the victims’ wellbeing because the only real justice they are likely
to get will be from the court and not the Catholic Church. I treasure my Catholic faith and can only hope that today begins a healing process for these victims and many other people who also value their faith.” 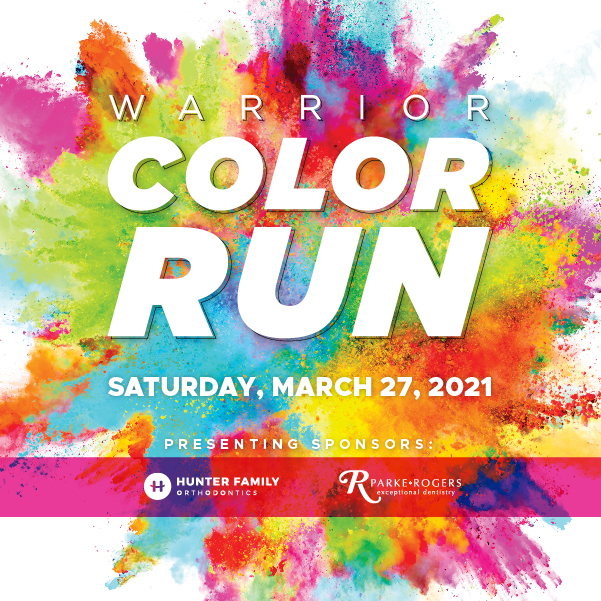