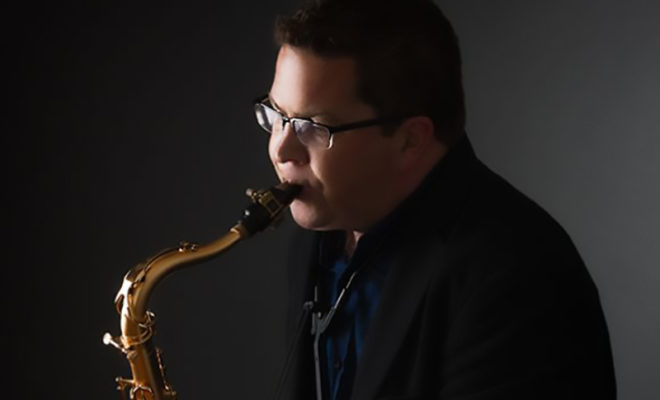 THE WOODLANDS, TX – On November 15th, The Woodlands Symphony and Glade Arts Foundation will host Woody Witt, internationally recognized tenor saxophonist and resident of The Woodlands. The program titled “Jazz in the Woods” features selections from Woody’s upcoming album, Live at Cezanne along with an evening of exciting improvisational art. 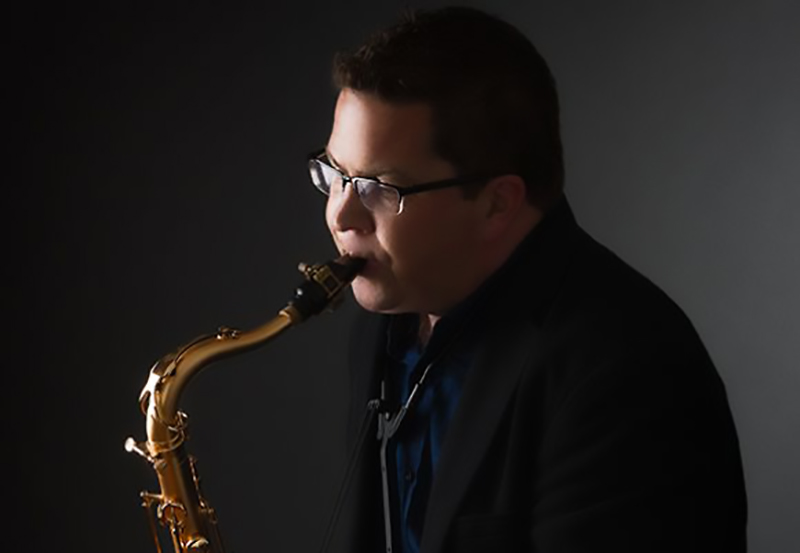 Woody Witt has recorded over 25 CDs as a sideman and led eleven CDs of his own. In addition to his jazz achievements, Woody has performed with the Houston Symphony, the Houston Ballet, and featured on major third-stream works that blend together jazz and classical music. Performing for The Woodlands Symphony Chamber Music series at Glade Arts Foundation is a new experience for Woody Witt as he introduces a fresh canvas of sounds for audiences to enjoy.

Tickets available at the door or order purchase reserved seating in advance at:
https://www.gladeculturalcenter.com/Glade-arts-foundation-WSODA-event. The concert is limited to 150 seats only (40 VIP, 110 general admission). Doors open at 6:30 p.m.; concert starts at 7:30 p.m. Appetizers are provided by Grotto Restaurant and a cash bar will be available.