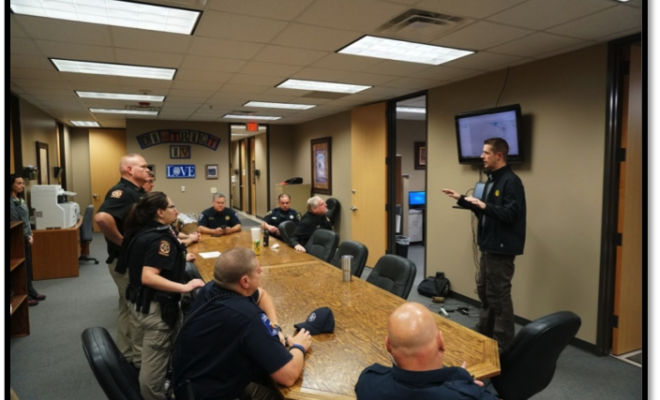 Increased DWI Enforcement for the Holiday season in Montgomery County

During this time period, the District Attorney’s office, through their No Refusal TxDOT Grant, will provide nurses, prosecutors, investigators, and judges at various locations throughout the county to assist law enforcement in obtaining blood evidence in cases were a DWI suspect refuses to provide a scientific sample.

The process is simple, but effective:
1) an officer makes a DWI arrest and asks the suspect for a breath or blood sample;
2) if the suspect refuses, the officer then meets with a prosecutor who drafts a search warrant for the suspect’s blood;
3) the warrant is sent to an on-call judge who will review the warrant for probable cause;
4) if probable cause is found, a nurse will then take a sample of the DWI suspect’s blood.

These No Refusal Operations ensure that scientific evidence is obtained in all DWI cases and provides the prosecution with strong evidence of guilt or innocence. Many Montgomery County law enforcement agencies have committed to increasing the number of officers on the streets to catch as many impaired drivers as possible, including all five of the Constable’s Offices who have joined together to create a DWI Task Force where Deputies from each agency work together to patrol particular sections of the county looking for impaired drivers.

This Task Force was created at the request of Pct. 1 Constable Philip Cash. Constable Cash sought to have the Constable’s Offices combine the respective DWI enforcement efforts of each agency. “Each of our agencies is dedicated to protecting our community and when we work together and coordinate our efforts we can accomplish so much more” said Constable Cash. This past weekend was the second weekend of the DWI Task Force and the focus area was Magnolia and west county. In addition to deputies from all five of the Constable’s Offices, the Magnolia Police Department and the Department of Public Safety also took part in patrolling for impaired drivers. In total, over a dozen impaired drivers have been taken off the streets as a result of the Task Force’s efforts.

The DWI Task Force as well as many other agencies are receiving up to date data from the Montgomery County Sheriff’s Office on hotspot areas to conduct DWI enforcement. This type of data has been very helpful in identifying and locating the most dangerous areas in Montgomery County. 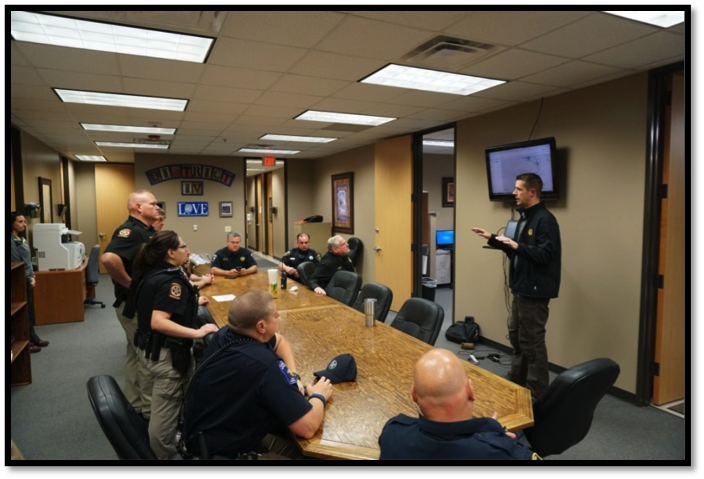 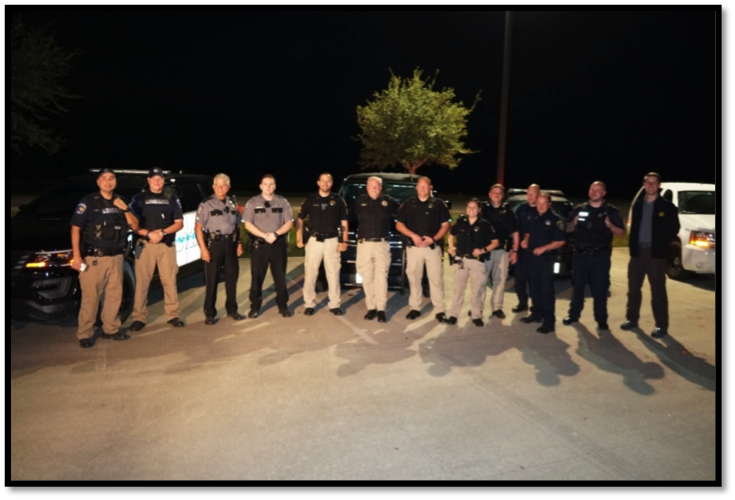 Several of the Deputies participating in the Task Force.

Montgomery County by the Numbers: