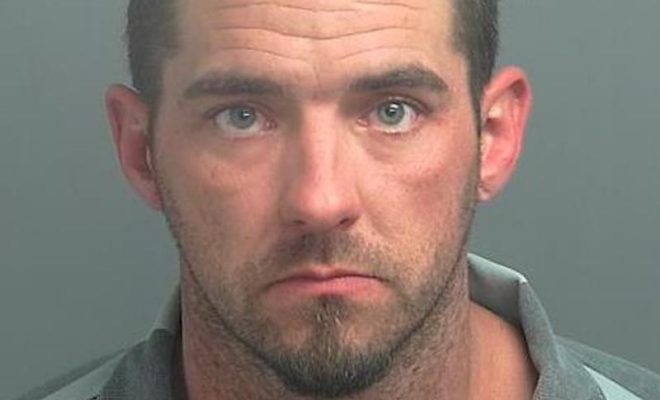 On October 18, 2017, a Montgomery County jury sentenced Defendant William Brown Jr. to 60 years in prison after convicting him of felony Driving While Intoxicated (3rd or More) in the 221st District Court, Judge Lisa Michalk presiding. 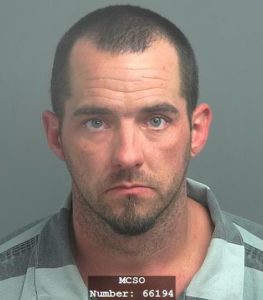 The case arises from his arrest back in February of 2017. A DPS Trooper pulled Brown over for speeding on FM 1486 in Magnolia. Brown showed obvious signs of intoxication and admitted to smoking marijuana earlier in the day. His blood alcohol concentration came back at a .121, and the jury heard evidence that it was likely twice the legal limit at the time of the stop. After hearing evidence that Brown has previously been convicted of both Driving While Intoxicated and Driving While Intoxicated with a Child, the jury took only 45 minutes to find Brown guilty of Felony DWI 3rd.

In the punishment phase of trial, the jury learned that Brown has been convicted of at least twelve crimes in the last fourteen years. In addition to the DWIs, Brown had been convicted of four theft related offenses, four drug related offenses, felon in possession of a firearm, and assault of a disabled individual. Two of those convictions resulted in prison trips for Brown, making him a habitual felon and elevating his range of punishment to 25 years to Life in prison.

Assistant District Attorney Wesley LeRouax: “The jury saw Brown for what he is: a danger to our community. Brown has a long and consistent history of disregarding the law, the property of others, and the safety of those around him.”