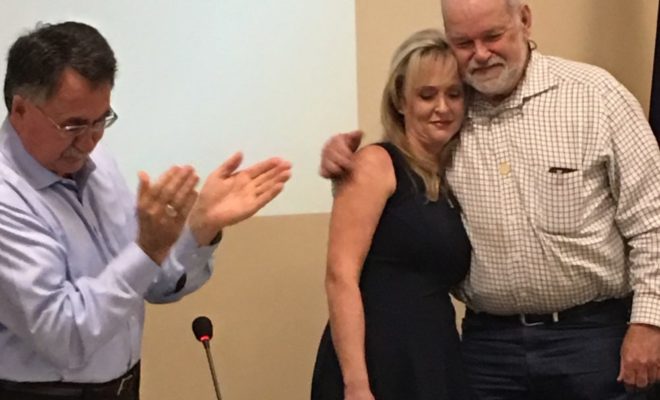 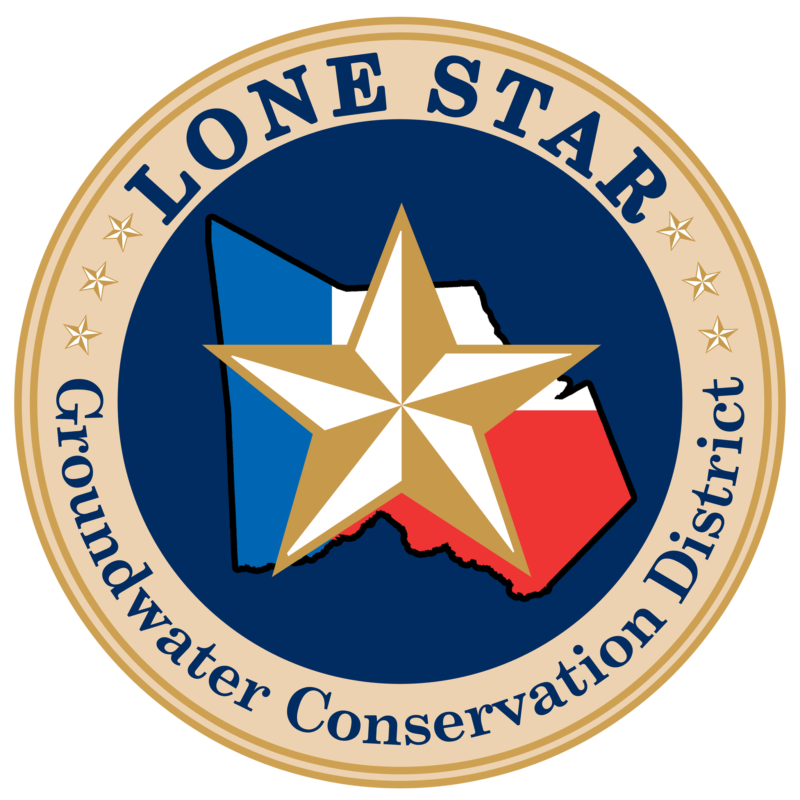 Although there was a capacity crowd to hear and share public comment about the proposed Re-Adoption of the Groundwater Management, it was explained that the proposed management plan simply enforced the same management objectives as in the past. Efficiency of groundwater, controlling and preventing waste, compatibility with natural resources and issues that arise, conservation, precipitation, rainwater harvesting, conserving costs, drought conditions and controlling subsidence all remain the management objectives.

The largest concern from the attending public seemed to be confusion over the regulation and fees believed to be attached to the proposed management plan. It was made clear that residents with domestic wells will not be assessed fees or require a permit as long as the well is used for domestic, personal use and/or water used for livestock. The Board and staff explained that the Texas Water Code considers these wells exempt from paying water use fees, permitting and metering. Following public comment and discussion by the Board, the proposed management plan was approved and will be submitted to the Texas Water Development Board for review of administrative completeness.

The District bookkeeper shared the net income year to date as $159,922. It was noted that a 2018 audit report should be complete by the April District meeting.

District consultants are currently working with the U.S. Geological Survey to identify priorities within the current interlocal agreement.

Kathy Turner Jones gave her final General Manager’s Report after 17 years of dedication and positive leadership at LSGCD. She noted that a draft of the 2018 Annual Report and the 2019 Operating Budget should be ready for the April meeting. Jones also introduced Jennifer Thayer, who was recently hired as the District’s Education & Conservation Outreach Coordinator. 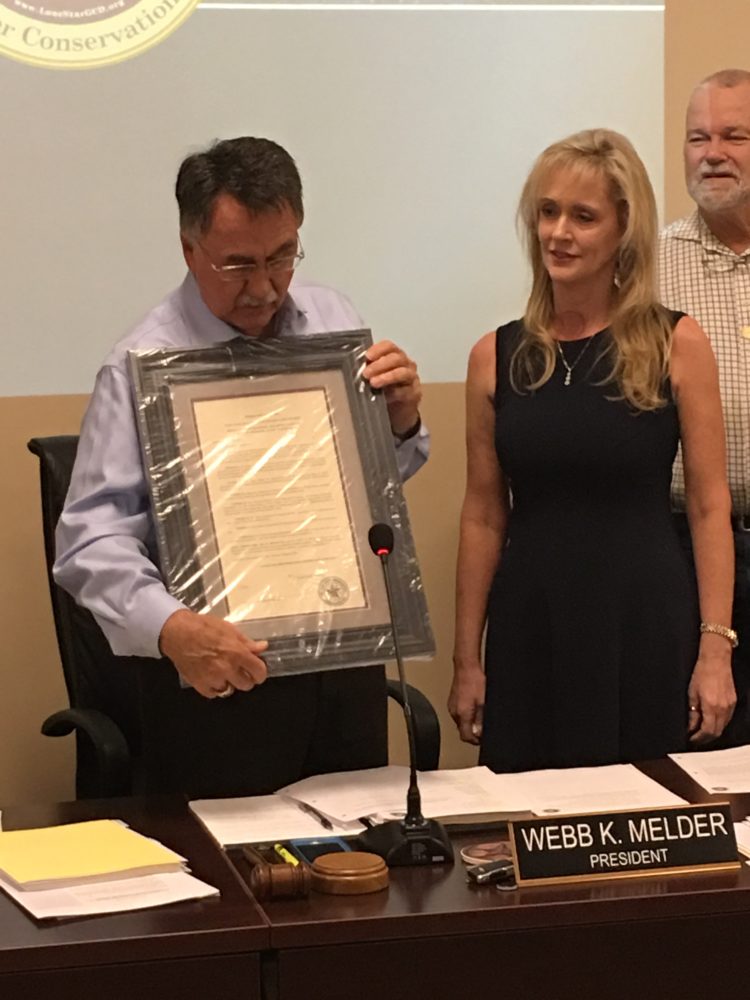 A very emotional resolution was read by President Webb Melder in appreciation of Jones. After her resignation was approved, Assistant General Manager Samantha Reiter was appointed to perform the duties and responsibilities as Interim General Manager.

Vice President Harry Hardman was approved to be the designated LSGCD representative for Groundwater Management Area 14 (GMA 14) with Reiter selected as an alternate.

There will be a board work session on March 27th following the GMA meeting. District staff will also be working on coordinating a schedule for Town Hall presentations to be held at several locations throughout Montgomery County, during the month of April.

More information on meetings, agendas, and minutes may be found at www.LoneStarGCD.org.