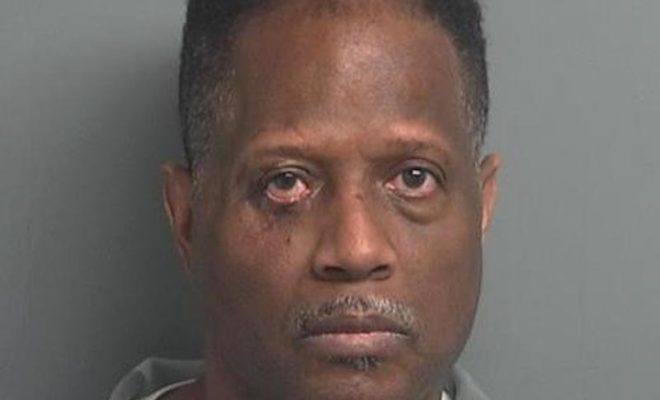 Conroe, Texas – Ronald Wayne Mitchell, age 59, was found guilty of five charges of sexual assault of a child, a second degree felony carrying a punishment range of 2 years – 20 years in prison.  The defendant was not eligible for probation because of a prior felony drug conviction.  After hearing from several witnesses at punishment, the jury assessed 15 years in prison for each charge.  A sentencing hearing was held, January 29, 2019, for 359th District Court, Presiding Judge Hamilton, to decide whether the fifteen years would run together (concurrently) or be stacked (cumulatively).  The Judge heard argument from the attorneys and decided that the five charges should be stacked, totaling 75 years in TDC. 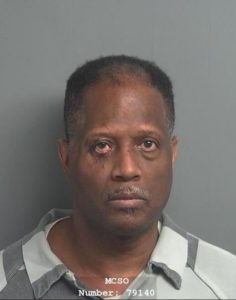 The defendant, Ronald Mitchell, was the pastor of the Body of Christ Ministry.  Many of the members, including the child victim, moved into the pastor’s home located in Magnolia, Texas, where the children were home schooled.  The victim testified at trial that when she was 15 years old, the defendant sexually assaulted her from 2015 until 2016.  The victim never told anyone of the abuse because the pastor said if she ever told anyone she would be killed by God and it would be her fault that “the movement” was destroyed.  Before learning anything about the abuse, the victim’s mother asked law enforcement, Dep. Tina Birch, to aid in the removal of her minor children.  Dep. Birch indicated that when she tried to get the victim to leave the house where the church members were living, that the victim seemed fearful to even cross the threshold of the home.

In October 2016, the child told her mother of the sexual assaults and an investigation by the Montgomery County Sheriff’s Office began.  The lead detective, Thomas Gannucci, began by interviewing several witnesses and a search of the defendant’s home.  Lt. John Schmitt and Sgt. Paul Hahs, along with Det. Ansley and several detectives assigned to the Sheriff’s Office assisted in a search of the defendant’s premises.  It was discovered that 6-7 families were living in the home.  CSI Inv. Mark Wright and CSI Sgt. Leslie McCauley seized evidence demonstrating the level of control the defendant exercised over the members.  One former member claimed that she had been “judged” by the defendant and had been put out of the church for being “rebellious” and had nowhere to go and her family was inside – so she slept outside the defendant’s home in a truck for months before the defendant allowed her back inside.

The trial lasted two weeks.  The SVU prosecution team is assigned to the District Attorney’s Office, Special Victims Unit – Crimes Against Children.  The team consisted of prosecutors, Nancy Hebert and Brittany Hansford who tried the case, Investigator Gale Echols and victim coordinator, Ilda Rupert.  At trial, the victim testified for over five hours about the defendant’s abuse.  The nurse, Lori Long with Memorial Hermann Hospital, testified how during the medical exam the child had asked the nurse to “help her”.  Although the defense argued at trial that prosecutors were trying to attack the defendant’s religious beliefs, prosecutors maintained that the defendant was using religion to control and manipulate its members.  The “defendant was just like any other child predator, using whatever means necessary to gain the trust of those around the child and to convince the child to stay quiet.  Instead of using threats or gifts, this defendant used their religious convictions to exercise control,” said Nancy Hebert.  At trial, Hansford gave an example of Defendant’s control by telling members they should not have any contact with family who were not members of the church.

“Today, jurors let it be known that when a child finds the courage to come forward – our community will carefully weigh the facts and convict even without DNA or scientific evidence.”  Hebert “hopes that people will not focus on the religious aspect of this case, but, rather see this for what it simply is – just a defendant fulfilling his own selfish desires.”  District Attorney, Brett Ligon, felt that the 75 year sentence was appropriate based on the egregious facts and violation of trust of a child, especially the trust of a child by their pastor.