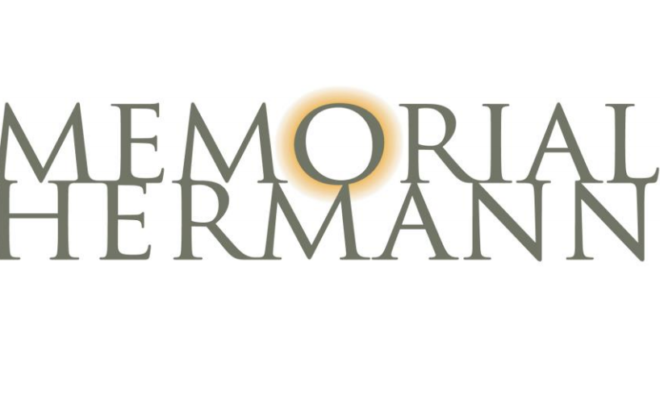 HOUSTON, TX – Memorial Hermann-Texas Medical Center and The University of Texas Health Science Center at Houston (UTHealth) recently joined more than 100 hospitals and mobile stroke units across the United States and in other countries to investigate a new emergency treatment for patients with intracerebral hemorrhage (ICH), or a “bleeding stroke.”

The name of the study is the rFVIIa (Recombinant Factor VIIa) for Acute hemorrhagic Stroke Administered at Earliest Time (FASTEST) Trial. The study will determine if Recombinant Factor VIIa, a medicine used to treat and prevent bleeding, may improve outcomes after a stroke caused by bleeding in the brain if the medicine can be given within the first two hours after the stroke starts.

For this study, physicians are seeking community input about the proposed clinical trial that will assess the efficacy of Recombinant Factor VIIa in treating brain bleeds. As part of this trial, patients with brain bleeding who cannot communicate whether or not they want to take part in the trial can be included with an “exception from informed consent” with consent being obtained later. The exception to consent is only allowed in life threatening circumstances when it is not possible to get consent from the patient or the patients’ families or representatives before the study needs to begin, where the best strategy is unknown and when there is a potential benefit to participants.

“Our goal for consulting the community for this study is to ensure that communities have the opportunity to provide input before the study starts and to make sure they understand the proposed investigation and its risks and benefits,” said study consultant Elizabeth Noser, M.D., Director of Community Engagement for the UTHealth Institute for Stroke and Cerebrovascular Disease at UTHealth.

According to the American Stroke Association, someone in the United States has a stroke every 40 seconds and more than 20,000 people die each year from ICH. An intracerebral hemorrhage occurs because a weakened blood vessel in the brain breaks and within a few hours of the onset of symptoms, bleeding accumulates in the brain.

“Although ICH makes up only 15 percent to 20 percent of all strokes, it is a particularly lethal form of this potentially disabling condition,” said James Grotta, M.D., Director of Stroke Research, Clinical Institute for Research and Innovation at Memorial Hermann-Texas Medical Center (TMC) and a member of the Stroke Institute. “The brain injury from ICH is usually very severe and over 40 percent of people with ICH are dead within a month and only 20 percent can independently care for themselves at six months.”

According to Grotta, there is currently no treatment for ICH that is scientifically proven to improve outcome.

“Black people have an increased risk of ICH at younger ages compared to white people, and the risk of ICH at 45 years of age is five times higher for blacks than whites,” added Grotta, who is also Director of the Mobile Stroke Unit Consortium and a neurologist with Memorial Hermann Medical Group.

The study will enroll patients that are picked up on the UTHealth Mobile Stroke Unit and brought to Memorial Hermann -TMC and other hospitals in the Houston area. Participants in this study will receive either the medication or a placebo that contains no active medication. The research is funded by the National Institutes of Health and is scheduled to begin in early 2021.

If you were to have a brain bleed and would not want to participate in this research study, please email Patti Bratina, RN (patti.l.bratina@uth.tmc.edu) to obtain an “opt-out” card.  This “opt-out” card should be carried with you at all times. All study staff will look for an “opt-out” card before a patient is enrolled in the study.

For more information about this study, visit www.nihstrokenet.org/fastest/home. Community feedback can also be provided by completing the EFIC Online Survey by visiting, www.redcap.research.cchmc.org/surveys/?s=YALHC7W838

If you are interested in attending a meeting about the FASTEST Trial, or having someone speak to your community group, please contact Dr. James Grotta at James.Grotta@memorialhermann.org.