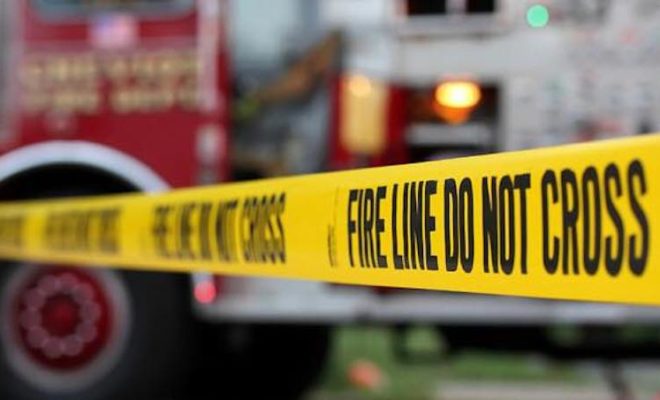 Montgomery County, TX  – Just after noon today January 24, Montgomery County emergency personnel were called to a fire in an industrial building located in the 10600 block of Jefferson Chemical Rd, southeast of the city of Conroe.  Two workers were transported to the Houston Medical Center with burn injuries, but were reported to be in stable condition.