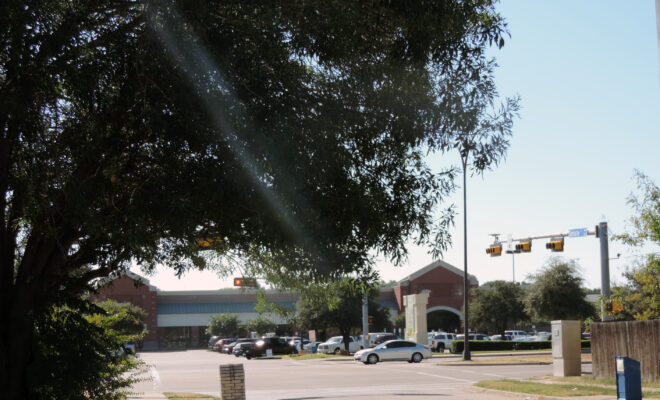 One in three Stroke Survivors in U.S. faces food insecurity, according to new research

The following article was first published on the American Heart Association website, heart.org.

One in three stroke survivors in the U.S. have food insecurity, which is nearly double the prevalence among people who have not had a stroke, according to preliminary research to be presented at the American Stroke Association’s International Stroke Conference 2022, a world premier meeting for researchers and clinicians dedicated to the science of stroke and brain health to be held in person in New Orleans and virtually, Feb. 8-11, 2022.

According to the American Heart Association, food insecurity means a person is struggling to get enough food or has to make tough choices between food and other basic needs. It is estimated that about 1 in 10 households in the U.S. experienced food insecurity in 2020. Although food insecurity is not a new problem, the COVID-19 pandemic increased awareness of the problem and its disproportionate impact on historically disenfranchised communities.

Social determinants of health, such as race, education, income, poverty, social isolation and zip code, have a substantial impact on health including heart health. How much money a person has, for example, can impact one’s ability to buy enough food or healthy food. The resulting food insecurity is a barrier to a healthy diet, a cornerstone for cardiovascular disease and stroke prevention.

“Ours is the first study to examine the prevalence of stroke survivors who may have poor access to food,” said study author May A. Kim-Tenser, M.D., M.H.A., FAHA, an associate professor of neurology at the Keck School of Medicine at the University of Southern California in Los Angeles.

To better understand the prevalence and predictors of food insecurity among stroke survivors, researchers evaluated health information from the National Health and Nutrition Examination Survey (NHANES) from 1999 to 2015. The 48,242 participants were categorized as having food insecurity based on answers to a U.S. Adult Food Security Survey Module, and prevalence, predictors and trends in food insecurity among adults 20 years of age or older, with and without a history of prior stroke.

“This study is important to determine how widespread food insecurity is and to identify high-risk population groups. In turn, interventions that address food insecurity can help to modify risk factors for stroke, thus reducing stroke burden,” Kim-Tenser said.

“Individuals with stroke often face economic instability due to disability, loss of employment and exorbitant health care costs after a stroke. Health care professionals can help build trust with patients by engaging with their patients; asking if they are struggling to get enough food or if they have to make tough choices between food and other basic needs; and providing support or resources to address food insecurity,” she said.

A limitation of the study is that the findings are survey-based or self-reported, so the data is limited by the fact that it cannot be independently, objectively verified.

“Food insecurity is a risk factor for stroke that can be assessed and addressed, and these findings – that show 1 in 3 stroke survivors face food insecurity – have important implications for clinical care and public health,” said Eduardo Sanchez, M.D., M.P.H., FAHA, FAAFP, chief medical officer for prevention for the American Heart Association. “Food insecurity may put stroke survivors at higher risk of a second stroke and should be assessed and addressed as a part of routine post-stroke care. The American Heart Association has created social impact funds focused on transformation at the community level to break down the social and economic barriers to health equity including social determinants of health such as food insecurity.”

The study was funded by the James and Dorothy Williams Stroke Scholarship.

The American Stroke Association’s International Stroke Conference (ISC) is the world’s premier meeting dedicated to the science and treatment of cerebrovascular disease. ISC 2022 will be held in person in New Orleans and virtually, Feb. 8-11, 2022. The three-day conference will feature more than 1,500 compelling presentations in 17 categories that emphasize basic, clinical and translational sciences as research evolves toward a better understanding of stroke pathophysiology with the goal of developing more effective therapies. Engage in the International Stroke Conference on social media via #ISC22.

About the American Stroke Association

The American Stroke Association is devoted to saving people from stroke — the No. 2 cause of death in the world and a leading cause of serious disability. We team with millions of volunteers to fund innovative research, fight for stronger public health policies and provide lifesaving tools and information to prevent and treat stroke. The Dallas-based association officially launched in 1998 as a division of the American Heart Association. Connect with us on stroke.org, Facebook, Twitter or by calling 1-888-4STROKE.