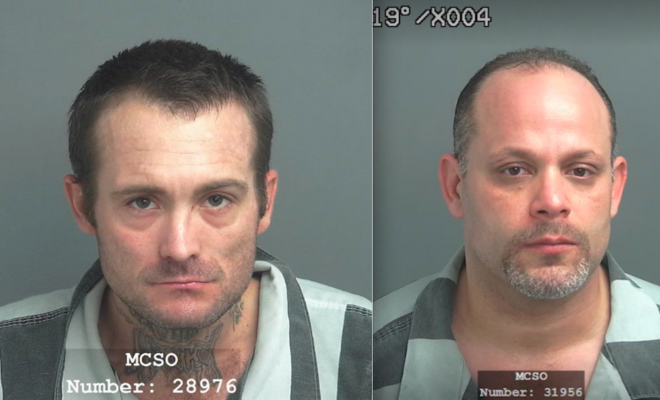 Conroe, Texas – Two men recently passed away from potential flu-related symptoms after being transported to a local hospital while in custody of the Montgomery County Jail. Although both men suffered from numerous other medical issues, it is possible that the flu also played a role in their deaths.

As is common during cold and flu season, the Montgomery County Sheriff’s Office Jail has taken extra precautions to insure sanitation of all inmate areas as well as enhanced medical screening and protection for everyone, as necessary, in the jail environment.

Sheriff Rand Henderson states, “Our thoughts and prayers are with the families of Mr. Rashid and Mr. Bible. We take the health and safety of those entrusted to our care and those employees who work in our detention areas very seriously. As soon as any medical issues exceeds the ability of our medical care provider, we arrange for transportation to outside medical facilities that can provide more extensive testing and treatment.”

Even though Mr. Rashid’s death is not considered a death in custody by the Texas Attorney General’s Office an investigation was started by Montgomery County Sheriff’s Office Jail Administration, Homicide and Violent Crimes Detectives and the Texas Rangers. The investigations are ongoing.

The death of Mr. Bible is currently under investigation by Montgomery County Sheriff’s Office Jail Administration, Homicide and Violent Crimes Detectives and the Texas Rangers. The investigations are ongoing.