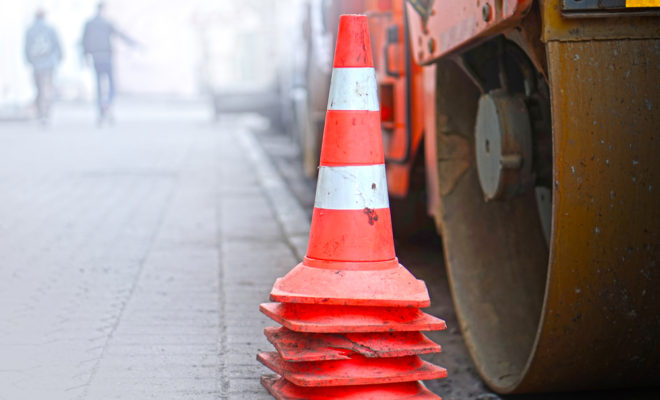 The project will widen Rayford Road to four lanes from approximately 40 feet east of Waterbend Cove to approximately 400 feet east of Birnham Woods Drive. A new concrete roadway will be constructed on the south side of the existing Rayford Road lanes from just east of Waterbend Cove to west of the intersection with Birnham Woods Drive to create the two eastbound travel lanes. The existing road will be for the two westbound lanes along that stretch.

This has been one of the projects on Commissioner Noack’s priority list to provide improved mobility in the high-growth areas east of the Grand Parkway.

The bid is scheduled to be released this week with a due date near the end of August. The project is slated to start in the fall and will take approximately a year to complete. 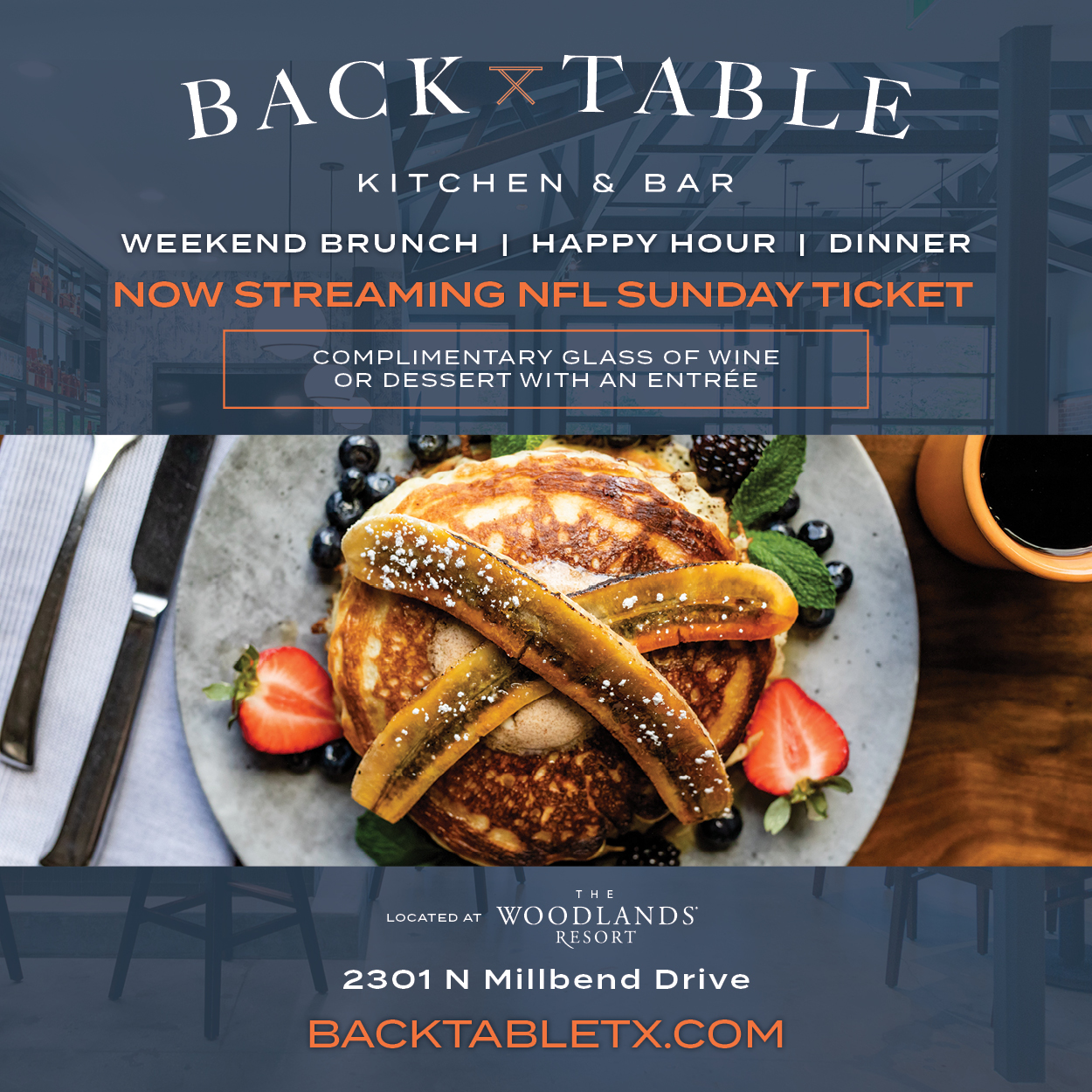