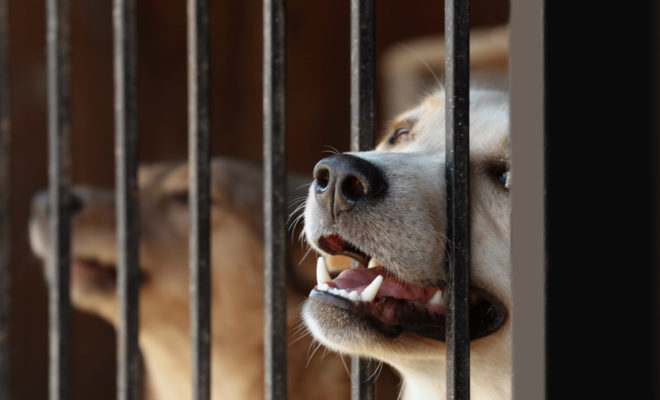 On August 17, 2018, an out-of-state animal rescue group contacted the Montgomery County Animal Shelter to assist with an owner-surrender situation in the 18000 Block of Quail Run Circle in Conroe, Texas. The owner, a 65 year old white female, could no longer  care for the animals and initiated original contact with the rescue group.

On August 17, 2018, multiple shelter workers, including the shelter Director, Aaron Johnson, and Animal Control officers went to the residence above to assess the situation. During their investigation, 84 living animals (60 cats and 24 dogs) were discovered at the residence. Two deceased animals were also found on location. While at the residence. the owner of the animals signed a voluntary surrender order for the animals on her property. At the residence, six healthy, living dogs were taken from the location as they were deemed “friendly” by shelter staff and were subsequently adopted out by citizens.

On August 20, 2018, Doctor Jordan Gentry was made aware the animals were being euthanized outside established procedures and immediately spoke with Director Aaron Johnson.

This remains an active investigation.