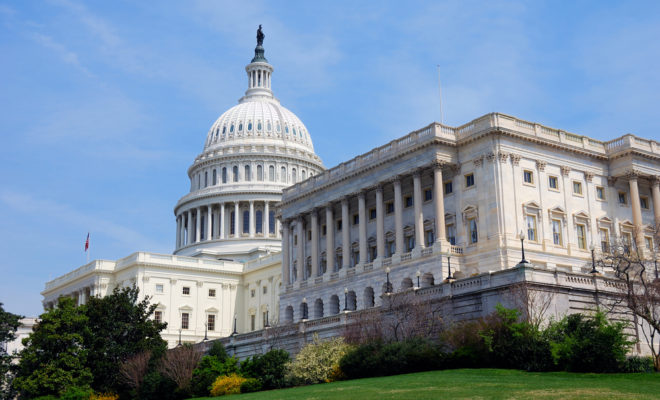 WASHINGTON, D.C. – After a late night meeting with leaders of the U.S. House of Representatives, and consulting with Governor Abbott, members of the Texas delegation have identified nearly $15 billion of emergency funding for Texas to be included in the emergency disaster funding bill that passed in the House on October 12.

In a telephone call with members of the Texas Delegation, Governor Abbott expressed his commitment to continuing to work with the Texas Congressional Delegation and Congressional Leadership to ensure that Texas has the resources needed to recover and rebuild.

The flood insurance program is expected to run out of money within weeks – meaning Texas claims would not be paid – and FEMA funding will be exhausted soon due to the faster than expected drawdown to address Hurricane Maria claims.

In addition to the $15 billion, Texas cities will also have access to a $4.9 billion pool for grants for Community Disaster Loans. These loans help communities with revenue losses due to disasters, so the communities can pay for police and fire protection and other critical local needs during their recovery.

U.S. Congressman Kevin Brady along with members of the Texas Delegation released the following joint statement after passage of the disaster supplemental appropriations package (H.R. 2266):

“Our top priority is to make sure money doesn’t run out in the next few weeks for Texas homeowners eager to rebuild their homes, as well as communities counting on FEMA funding for temporary housing, debris removal and infrastructure repairs for roads and schools”, said Representatives John Culberson of Houston, John Carter of Round Rock, and Kay Granger of Fort Worth, chairmen of key Appropriations Committee panels in Congress. “These emergency needs require action right now or a lot of Texans will be hurt. We are keeping our eyes focused on the long term recovery needs for Texas, which could exceed $100 billion and we will continue to work closely with Governor Abbott and our community leaders to secure that funding in the weeks ahead.”