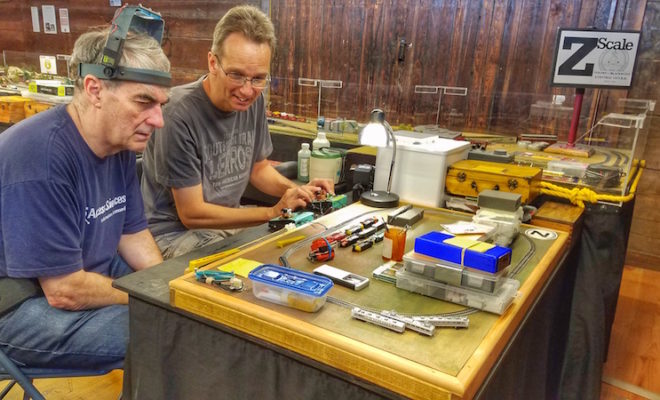 “The Depot” recently welcomed two of the world’s most well-known model railroad personalities to Tomball for a look at the City’s refurbished 1907 railroad depot museum and its new model railway layouts. 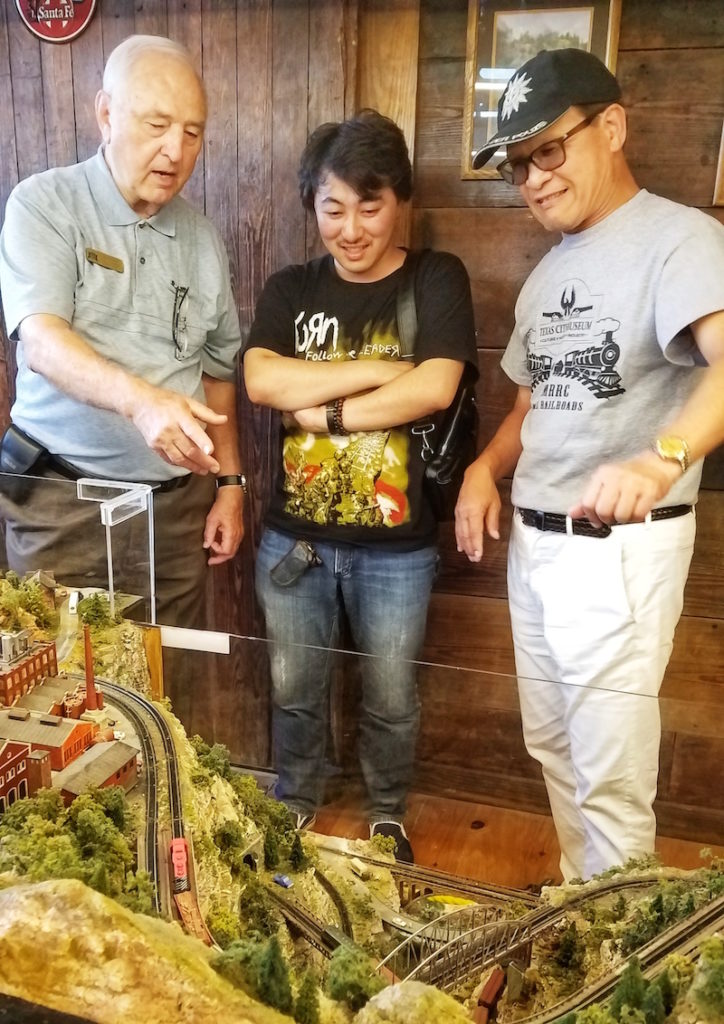 While inside the Depot both model railroaders took the controls of “Mister Dave’s Golden~Blackhawk & Central City Model Railroad”, an award winning Z scale layout depicting a rail ride from the mountains of Colorado to the shores of New England on multiple tracks.  They then drove the O scale “T&W Model Railway” around the more than 150 square foot Lionel model train display inside a nearby 50-year-old caboose.  The T&W features elements representing Tomball’s past including iconic buildings along Main Street and throughout the countryside, and more.

Both Ichikawa and Bielefeld agreed that Tomball’s new model railway displays were a creative addition to the Depot’s list of railroad exhibits, and among the most innovative layouts they’ve seen.

The Depot – A Railroad Museum at Tomball is at 201 South Elm Street in downtown Tomball.  The museum is open weekends from noon to 5 p.m. and on weekdays for groups by appointment.  Admission and parking are free. Call 281-351-5484 or visit “Tomball Texan for Fun” on Facebook for details. 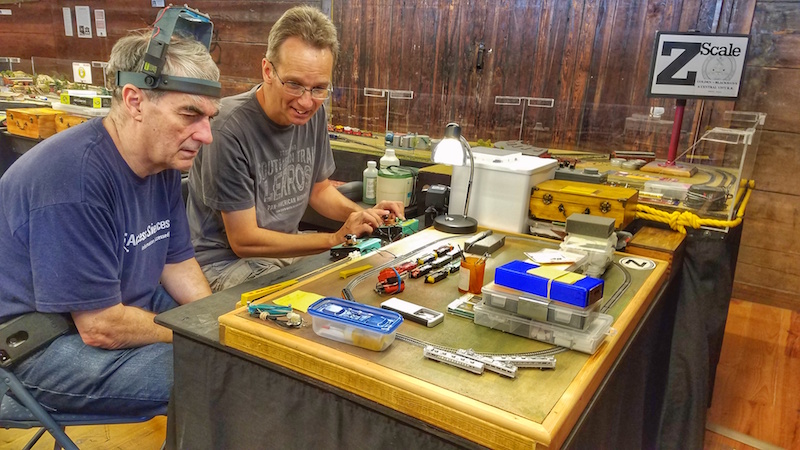