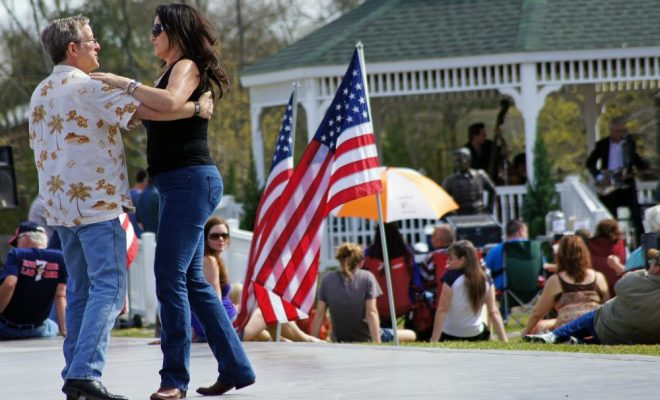 TOMBALL, TX – Tourism plays a big part in the overall economy of Texas and in recent years has played an increasingly important role in the economy of the City of Tomball.

National Travel & Tourism Week, May 2-8, 2021, is an annual celebration of the contributions made by the tourism industry across the country, the state and locally through education and events.

In a recent address to members of the Texas Travel Alliance in Austin, Texas Governor Greg Abbott said that Texas now has the ninth largest economy in the world, and that dollars generated through travel and tourism continue to play a major part in that strong economy.

Though tourism numbers in 2020 were well off of previous years due to the COVID-19 shut-down, the increases seen statewide in early 2021 are not surprising to industry officials. Tourism and attendance at festivals across Texas and the southeastern United States is showing unprecedented growth in comparison to other areas of the country.

In Tomball alone, overnight hotel stays are up substantially over last year with much of that attributed to weekend weddings and sports tournaments both in and around the city. Tomball’s award winning downtown farmers market also continues to see a large increase in both customer traffic and vendors every Saturday.

Merchants in downtown Tomball have also seen a return of shoppers and diners to their businesses in large numbers indicating that people are ready to return to a pre-COVID normal lifestyle as quickly as possible.

Though the City of Tomball has yet to stage any of its signature festivals in 2021, events being held around Texas to date have seen attendance numbers up to three times that of 2019. The City is hopeful that the trend will make its way to Tomball when it stages the annual Honky Tonk Chili Challenge on Saturday, June 19th at the historic downtown Depot Museum.

Tomball is just 28 miles northwest of downtown Houston on FM 2920 at Highway 249.  For information about Tomball as a destination for fun, visit tomballtx.gov or “Tomball Texan for Fun” on Facebook.