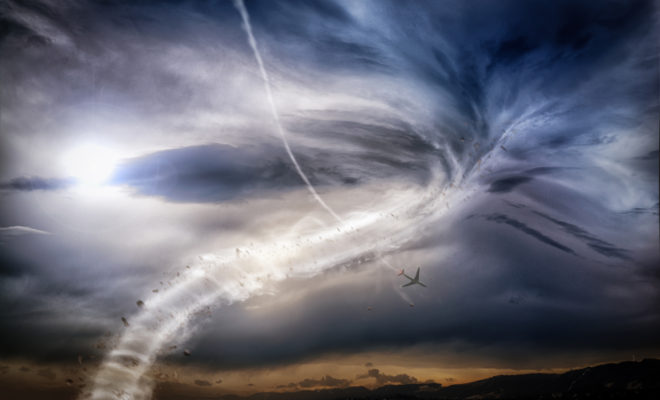 The National Weather Service has issued a tornado watch in effect until 1pm CST this afternoon for areas in Southeast Texas.

At 7:26 am CST, Doppler Radar was tracking strong thunderstorms along a long line extending from 6 miles north of Anderson to near Sealy. Movement was east at 30 MPH. Winds in excess of 40 MPH will be possible with these storms.