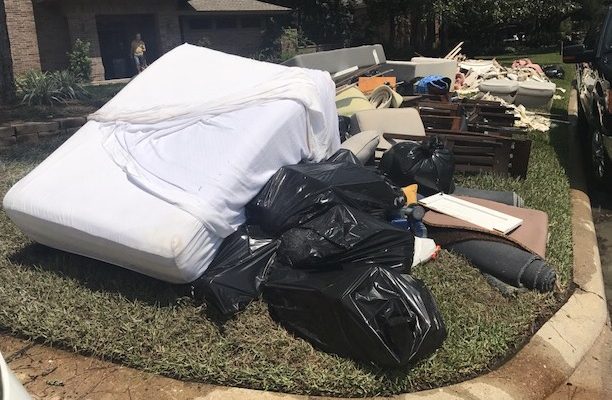 Senator Brady continued stating, “I pushed for this crucial funding during my meeting this week with President Trump and am so grateful for his support and leadership. He has made it clear that the people of Texas are his top priority.”

Reuters reported on Saturday, September 2 that U.S. President Donald Trump had authorized an increase in the level of federal funding for debris removal and emergency protective measures as a result of Hurricane Harvey to 90 percent from 75 percent, the White House said.

Related Itemsbradydebrisharveymontgomery countyTrump
← Previous Story Trash, Debris and Recovery after Harvey in The Woodlands
Next Story → Harvey Relief and Labor Day updates in The Woodlands