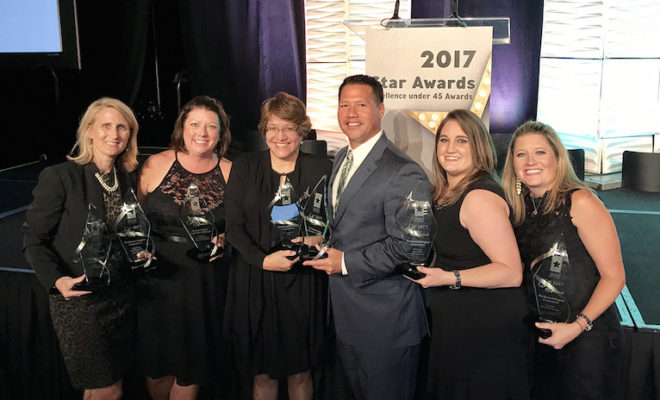 The Woodlands and Bridgeland win big at 2017 TAB Star Awards

The Woodlands® and Bridgeland®, two award-winning Texas developments which help comprise the preeminent portfolio of master planned communities around the country for The Howard Hughes Corporation®, received a combined total of seven wins at the 2017 Texas Association of Builders (TAB) Star Awards in Dallas on August 3.

“Altogether it was a terrific night for both communities and a testament to how The Howard Hughes Corporation continues to remain an innovator in master planned community development,” said Heath Melton, Vice President of Master Planned Communities.

TAB launched the awards program in 1992 and considers The Star Awards as the only statewide tribute to excellence in the home building industry. This year, both The Woodlands and Bridgeland were named finalist in nine categories.

The 28,000-acre, forested community of The Woodlands has been honored with numerous accolades for its excellence in design, vision and humanitarian efforts. The master planned community is all-encompassing – a community where people live, work, play and learn as families and companies. It includes nine residential villages; commercial centers with over 2,100 employers; a resort and conference center, a luxury hotel and convention center and additional upscale hotels; a regional medical hub for hospitals and health care facilities; exceptional shopping, dining and entertainment; and recreational amenities. A variety of new single-family homes, patio homes and townhomes are priced from the $230s to more than one million.

The awards also come as Bridgeland, which has won TAB’s Grand Award for “Developer of the Year” three times (2010, 2011 and 2016), introduces the next chapter of living in the award-winning community with Parkland Village, which will carry forward Bridgeland’s focus on community and neighborhood connections, maintaining the overall theme of locating a park no more than a quarter-mile from every home in the community.

Learn more about Parkland Village and Bridgeland, a wholly-owned subsidiary of The Howard Hughes Corporation managed by The Woodlands Development Company, at www.Bridgeland.com.

For more information on The Woodlands, visit www.thewoodlands.com.

The Howard Hughes Corporation recently announced Houston’s newest master planned community, The Woodlands Hills, a new 2,000-acre development located in Conroe and Willis, 13 miles north of The Woodlands.  Plans call for more than 4,500 residences with the first single-family homes expected to open in the first quarter of 2018. Learn more at www.thewoodlandshills.com. 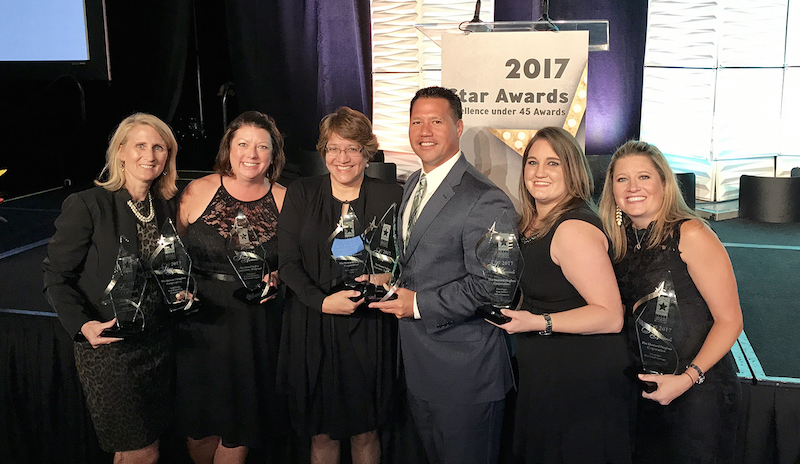