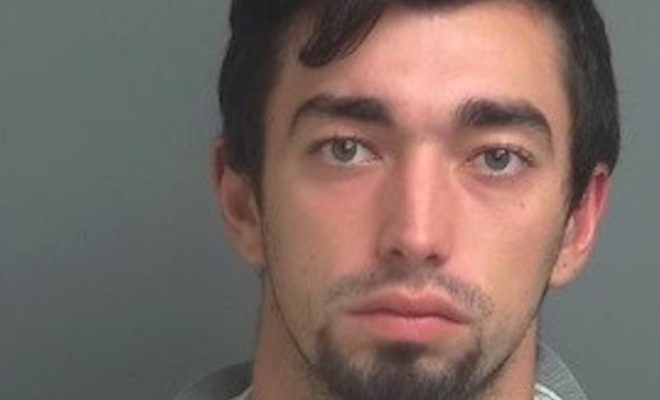 On Thursday, August 10, 2017, Judge Phil Grant of the 9th District Court of Montgomery County, Texas sentenced Ryan Ray Moore pursuant to his plea agreement to 40 years in the Institutional Division of the Texas Department of Criminal Justice in connection with the murder of Hayley Farr on November 25, 2016 in Shenandoah, Texas. 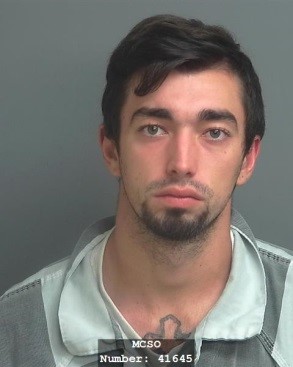 Ryan Ray Moore sentenced to 40 years in the Institutional Division of the Texas Department of Criminal Justice.

Despite his original claims that Farr committed suicide, Moore was sentenced for the intentional and knowing taking of Farr’s life after a full criminal investigation by the Montgomery County Sheriff’s Office and a subsequent forensic evaluation of the evidence from the scene. At the time of the murder, Moore was on deferred probation for the offense of Burglary of Habitation and was sentenced to 10 years in the Texas Department of Criminal Justice Institutional Division pursuant to a revocation of that probation, based largely on the murder and tampering charges, which were filed late in 2016.

Moore also pleaded guilty and was sentenced to 5 years in the Texas Department of Criminal Justice Institutional Division for the offense of Tampering with Physical Evidence arising out of his role in removing and hiding the weapon used to kill Farr in the moments after calling 911 to report her alleged suicide. Each of Moore’s sentences will run concurrently.

Donna Berkey, Chief Prosecutor stated, “Law enforcement and forensic examiners did an incredible job in this case in collecting and reviewing the evidence. It did not take them long so see that Moore was lying about what happen to Ms. Farr. With their hard work, we were able to prove Moore’s involvement and ultimately achieve justice in the case for the victim. ”