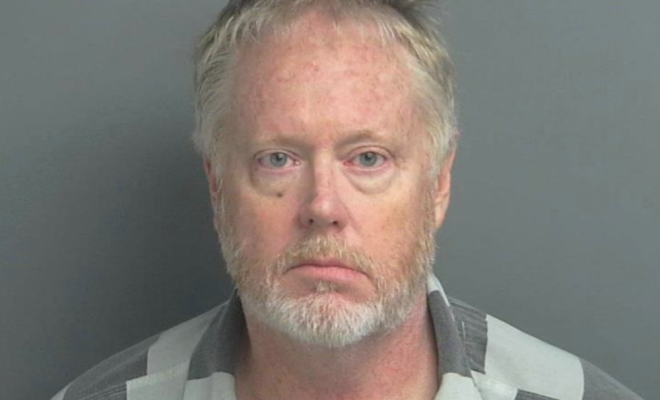 The case originated in October of 2017 and Montgomery County Pct. 3 Detectives co-located at Children’s Safe Harbor were assigned to investigate the case. During the investigation, detectives found a substantial amount of evidence that Johnson sexually abused children at his home located in The Woodlands for multiple years. Johnson was sentenced to 32 years in the Texas Department of Corrections without the possibility of parole.

“We would like to thank all of the law enforcement agencies that assisted in this case and the Montgomery County District Attorney’s Office for their diligence in seeking justice for the victims.”