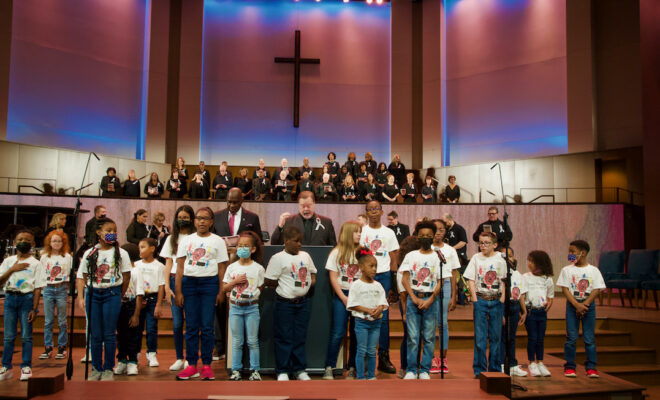 The annual free public celebration is a longtime event that was started by Impact Church of The Woodlands and is still hosted by the church today every year at The Woodlands Methodist Church. The 2022 theme was “Reclaiming The Dream.”

During the commemorative tribute, Frankie Mazzapica, Senior Pastor of Celebration Church of The Woodlands, shared a moving message inspired by this year’s theme, “Reclaiming The Dream.”