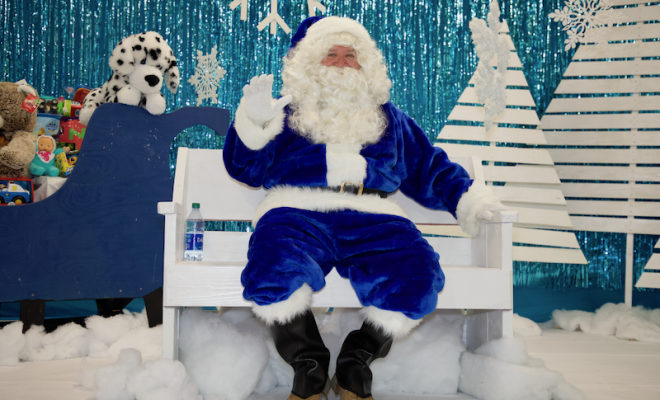 Thanks to the generous donations this year, the 3rd Annual Operation Blue Elf was able to serve over 1100 children who are in need.