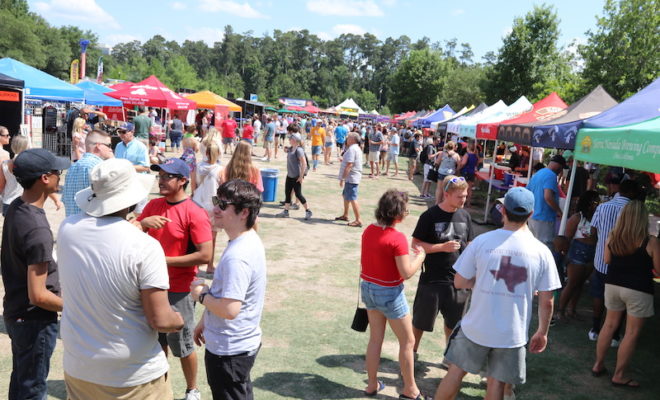 Beer lovers and music fans attend Beyond The Pints Festival

The 2nd Annual Beyond the Pints Craft Beer and Music Festival hosted by Inspire Productions was held on Saturday, May 19, 2018 at Town Green Park in The Woodlands.

The festival featured over 30 breweries, two stages with live music, food trucks, market vendors, kids zone, and much more! View the video taken by Hello Woodlands at the event:

Celis Brewery was the winner of the “Best Overall Brewery” at the 2nd Annual Beyond the Pints Craft Beer and Music Festival.

Learn more about Inspire Productions and upcoming events at InspireProd.com.