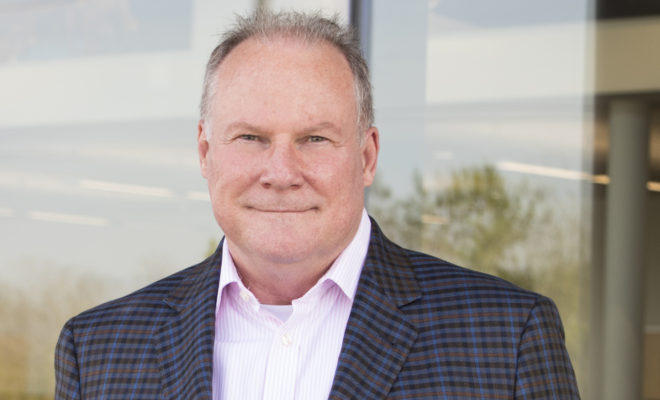 Bob Milner, Co-Owner of the award winning Mercedes-Benz of The Woodlands, was announced as a finalist for the Entrepreneur Of The Year® 2017 Award in Gulf Coast Area.  The awards program, which is celebrating its 31st year, recognizes entrepreneurs who are excelling in areas such as innovation, financial performance and personal commitment to their businesses and communities.  The Woodlands resident and businessman was selected as a finalist by a panel of independent judges. Award winners will be announced at a special gala event on June 15, 2017 at the Marriott Marquis. 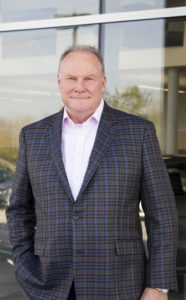 “I am humbled to be recognized as a finalist for this award,” Milner said. “I strive to always serve my customers and community, and to be an upstanding resident of The Woodlands. It is truly an honor to be selected alongside all of the hardworking entrepreneurs in the Gulf Coast Area.”

Now in its 31st year, the program has expanded to recognize business leaders in over 145 cities and more than 60 countries throughout the world.