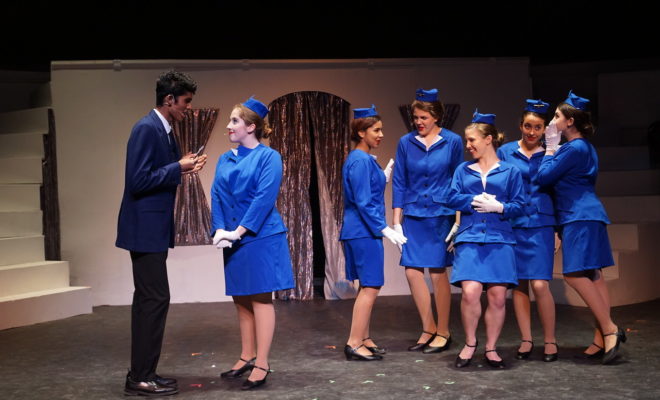 Catch Me If You Can Musical at The Woodlands College Park

Based on the hit film and the incredible true story, Catch Me If You Can is the high-flying musical comedy about chasing your dreams and not getting caught. Seeking fame and fortune, precocious teenager, Frank Abagnale, Jr., runs away from home to begin an unforgettable adventure. With nothing more than his boyish charm, a big imagination and millions of dollars in forged checks, Frank successfully poses as a pilot, a doctor and a lawyer – living the high life and winning the girl of his dreams. When Frank’s lies catch the attention of FBI agent, Carl Hanratty, though, Carl pursues Frank across the country to make him pay for his crimes.

General Admission tickets are $12.00 online or $15.00 (cash or check only) at the door. To purchase tickets, visit collegeparkmusical.eventbrite.com. Learn more about The Woodlands College Park Performing Arts Department at twcptheatre.com. 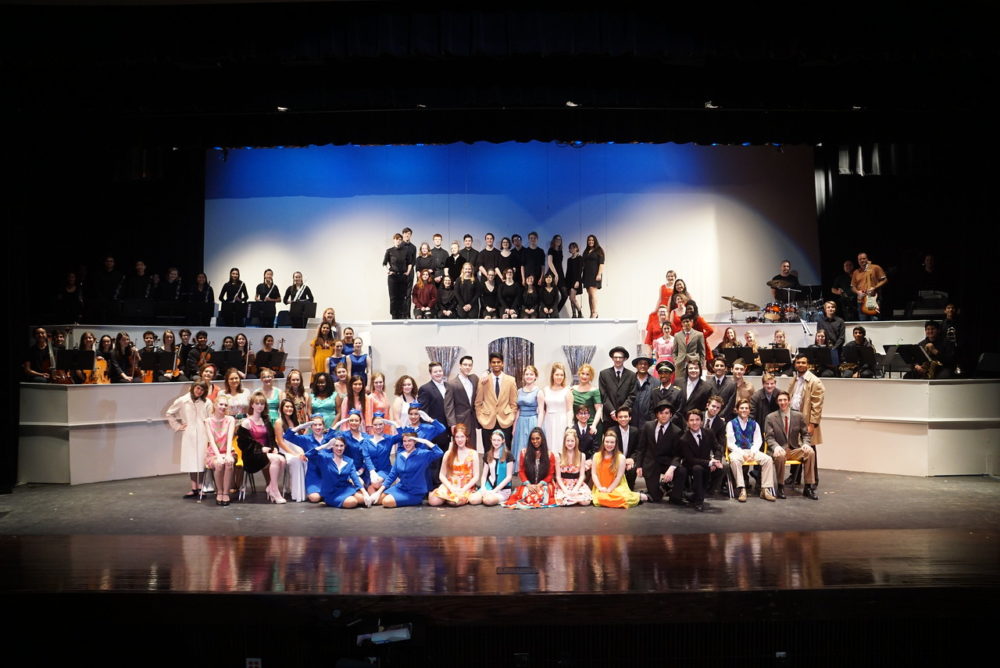 Photography by Ted Bell. The Woodlands College Park Performing Arts Department presents the “Catch Me If You Can, The Musical.”