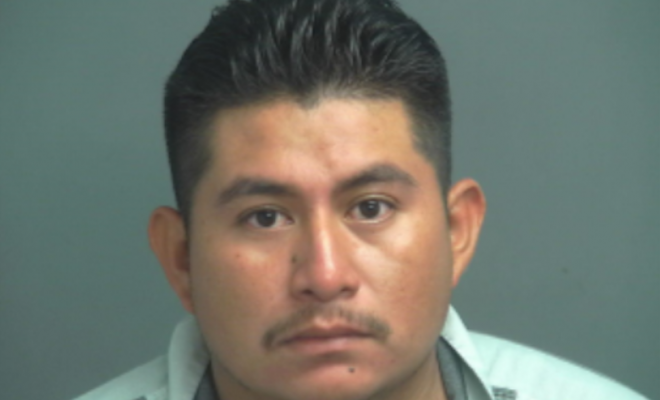 On August 8, 2019, a Montgomery County jury found 28 year old Fernando Guzman, of Conroe, guilty of two charges of Aggravated Sexual Assault of a Child. The next day, the same jury sentenced him to 99 years in prison plus a $10,000 fine for both charges. Presiding Judge Patty Maginnis of the 435th District Court ordered that the sentences run consecutively, meaning that the two 99 year sentences are stacked.

Guzman sexually abused a 7 year old and an 8 year old multiple times. The victims are family members of Guzman. One of the victims was brave enough to tell her mother. It was then reported to law enforcement and Conroe Police Department responded. Conroe PD officers immediately sent the children to Memorial Hermann Hospital for sexual assault examinations. The information provided by the children in the exams was more than enough to arrest Guzman.

The case was prosecuted by Assistant District Attorney Wesley LeRouax. With the hard work of CPD Officer Caitlin Adams, Children’s Safe Harbor forensic interviewer Norma Carmona, and Memorial Hermann nurse Lori Long, evidence of Guzman’s horrific acts was revealed. The jury returned their guilty verdict within 20 minutes, and sentenced Guzman to the maximum after only an hour of deliberation.

Assistant District Attorney Wesley LeRouax stated, “The judge and jury got it right. Any child that has the courage to come forward and disclose sexual abuse deserves justice. In this case, two children had to endure a tragedy. Thankfully, the jury was able see through family dynamics and ensure that Guzman never lives to abuse another child.”