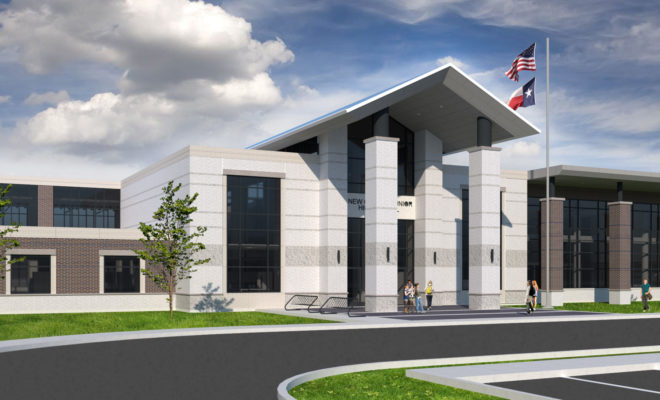 CONROE, TEXAS –  At their meeting Tuesday night, the Conroe ISD Board of Trustees named and approved the names for two new campuses, a K-6 elementary and a junior high.

After a brief discussion, what had been referred to as Flex 19 was officially named Suchma Elementary. David and Sheree Suchma, now retired, served as educators in Conroe ISD for a combined 71 years and impacted thousands of students throughout their careers. The school, currently under construction, is located at 10261 Harper’s School Road in Harper’s Preserve east of I-45 and south of SH 242. The school is scheduled to open in August of 2019. 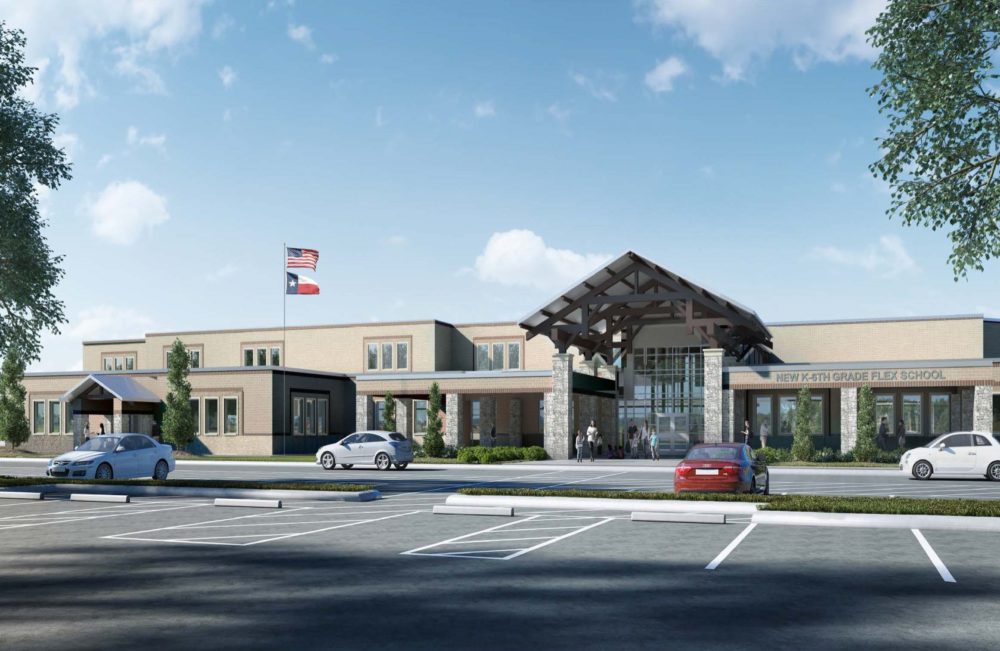 The Trustees then turned the discussion to the naming of the new junior high school under construction. After a short discussion, the Board voted to honor newly retired superintendent Dr. Don Stockton in naming the campus Donald J. Stockton Junior High. Dr. Stockton retired after 15 years as superintendent and 32 years in Conroe ISD in June. The new junior high is being built on a site near Patterson Elementary and Bozman Intermediate in Conroe. It is scheduled to open in August of 2020.

In naming the new facilities, Conroe ISD followed Board policy and solicited suggestions from the public. Over 800 submissions were received through the District’s website for the campuses. The names were presented to the Board of Trustees at their August meeting.