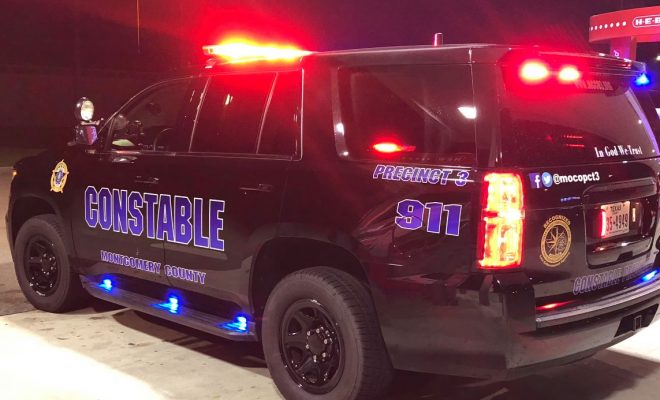 During a search of the car, a handgun was found in the vehicle along with baggies, scales, and drugs. There were numerous prescription medications along with methamphetamine, marijuana, heroin, and THC. A fugitive recovery badge was found along with body armor.

A review of surveillance video showed the other occupants at the time of the pursuit had removed another handgun and an AR-15 rifle and concealed it nearby.

Christopher Johnson was found to have two parole violation warrants for aggravated robbery and felon in possession of a weapon.

All occupants were charged with manufacture and delivery of a controlled substance Penalty Group 1, a first-degree felony.