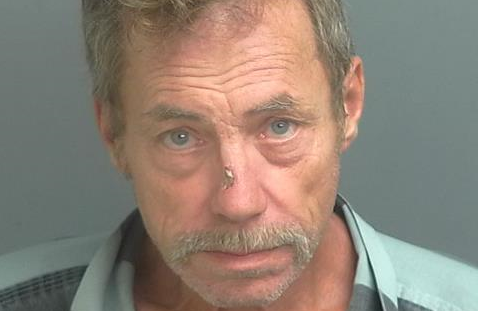 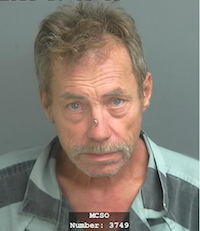 At trial, Litaker presented evidence that on September 26, 2016, Martz drove his truck to Kroger in Porter, Texas and almost struck a woman that was driving down the road with her children in the car. Concerned, the woman called the police. She was able to describe the truck, the license plate, and Martz who drove recklessly around the parking lot before going into the store. Trooper Benjamin Polansky and Trooper Bruno Miauro with the Texas Department of Public Safety arrived on scene and located Martz buying alcohol inside. Martz was unsteady on his feet, smelled of alcohol, and failed field sobriety tests. Martz gave a voluntary sample of his blood revealing that he had alcohol, Marijuana, Xanax, Hydrocodone, and Soma in his system.

After 5 felony Driving While Intoxicated cases, and 4 trips to prison, it became clear that this Defendant was never going to learn his lesson. At this point, the safety of the community is paramount and we are very pleased with the jury’s verdict and sentence given by Judge Maginnis after hearing about a substantial amount of punishment evidence. We want to thank Trooper Polansky and Miauro as well as Sergeant Michael Dean with Conroe Police Department, who testified as a drug recognition expert at the trial. Also, special thanks to Lieutenant Steven Romero with Harris County Constable Precinct 4, Investigator Terry Kuepner with Harris County District Attorney’s Office, and Senior Officer Erik Termeulen with Houston Police Department – Narcotics Division for their willingness to testify during the punishment phase of the trial and their continued dedication to ensuring the safety of others.

Prosecutor Brittany Litaker: “Once again, a jury demonstrated that this type of conduct will not be tolerated on Montgomery County roadways. This defendant had been given multiple opportunities to get his life back on track. Again, it was his selfish decisions to drive will intoxicated that sealed his fate, this time costing him a life sentence.”