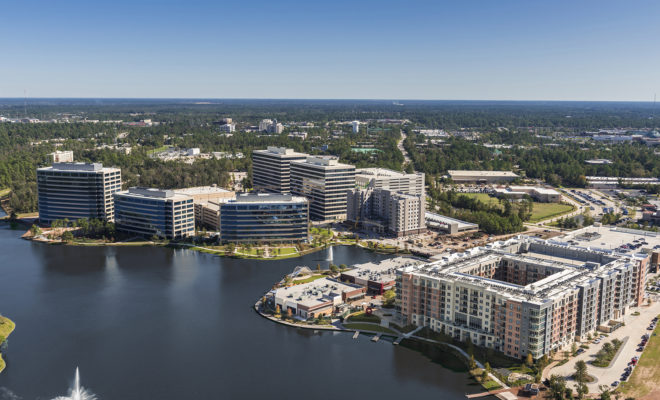 The Howard Hughes Corporation® , and its wholly-owned subsidiary The Woodlands® Development Company, have announced the addition of nine new retailers, occupying 17,198 square feet of additional space, in Hughes Landing® – a 66-acre mixed-use development on Lake Woodlands®.

“We are proud of the great lineup of unique retailers and restaurants that we have assembled in one of the most prominent mixed-use developments in the South,” said Rip Reynolds, Vice President, Leasing & Commercial Land for The Howard Hughes Corporation. “We have national and local brands that offer a variety of dining and shopping opportunities within a beautiful, walkable setting with views of 200-acre Lake Woodlands.”