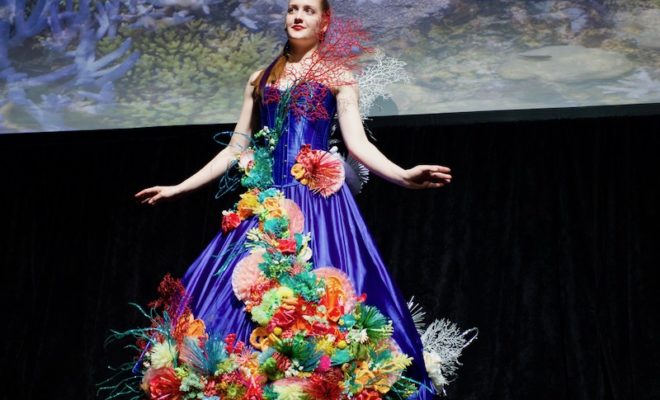 Inspire Film Festival kicks off in The Woodlands

The Inspire Film Festival, is a five-day cinematic event dedicated to entertaining and inspiring audiences with films and stories that celebrate the human spirit, began on Thursday, February 15 for the second annual festival in The Woodlands.

The Inspire Film Festival will be from February 15 through February 19, 2018 where festival attendees can enjoy films, social events and “behind the scenes” specials in multiple locations in The Woodlands. The box office is now open in Market Street to purchase passes and merchandise.

The films were selected based on their ability to enlighten as well as entertain audiences, and all are beautifully shot in fascinating locations around the world.  Each screening will be followed by a lively panel discussion with the filmmaker and/or subject of the film, and pass holders will be able to attend a number of informal meet and greet events around The Woodlands.

The festival’s first event kicked off in Waterway Square on Thursday, February 15 with an introduction to the festival, a dance performance, food trucks, and a viewing of Short Films including Ascend, One Hundred Thousand Beating Hearts, One Plastic Beach, The Tables, The Hard Way, Weightless and Ditch The Van sponsored by The Woodlands Arts Council.

A VIP Party, decorated in tribute to the film Chasing Coral, shared a sneak peek of the festival and included a fashion show that showcased dresses that were inspired by the full length featured films at the festival.

View more photos and videos from day one of the Inspire Film Festival on the Hello Woodlands Facebook page!

On Saturday, February 17 and Sunday, February 18, panel discussions will be hosted at Glade Gallery located at 24 Waterway Ave in The Woodlands.

View the Inspire Film Festival’s schedule and learn more about the films, locations, and events at InspireFilmFest.com.