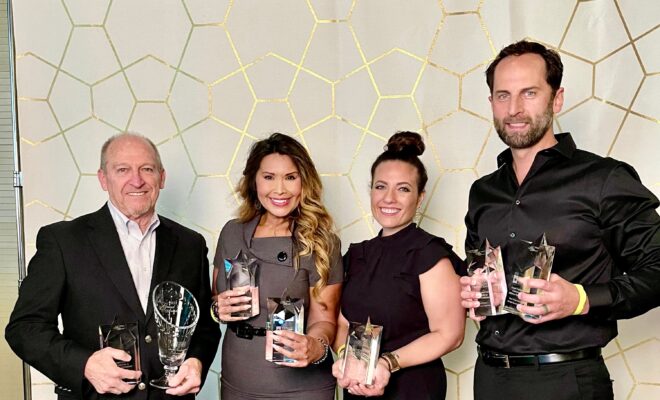 HOUSTON, TX — For a second time in three years, Johnson Development has been named Developer of the Year by the Texas Association of Builders during its annual Star Awards.

“The Texas housing market is extremely robust, and this awards program brings in the best of the best from across the state,” said Michael Smith, President and CEO of Johnson Development. “It’s an honor to be recognized for our exemplary work amid a crowded field of distinguished developers and communities.”

This is a second time 530-acre Bryson has won a best community award this year. The community recently was named Master-Planned Community of the Year under 600 Acres at the recent Home Builders Association of Greater Austin’s MAX Awards. Bryson also won both titles in 2020.

Johnson Development also won the Grand Award for Developer of the Year at the Texas Association of Builders’ Star Awards in 2020.