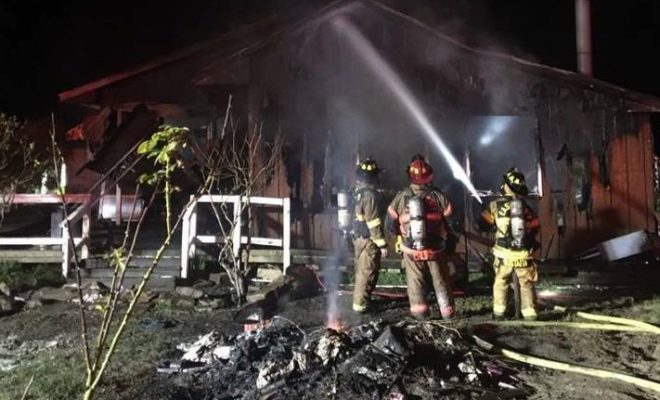 While documenting the scene, the investigators discovered a blood soaked mattress in the back yard of the fire scene and the Montgomery County Sheriff’s Office Homicide – Violent Crimes Unit responded to the scene. 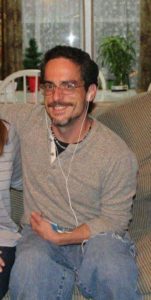 On September 28, 2017 at approximately 4:30 PM, Patton Village Police discovered a human body in a trash can located on an abandoned property across the street from the fire scene. Homicide – Violent Crimes Detectives responded to the location and are conducting an investigation into the death, with the assistance of the Texas Rangers, Montgomery County Fire Marshal’s Office, and Patton Village Police Department. The deceased is identified as 37 year old Jason Gilbert of Splendora, TX. Positive identification and cause of death is pending autopsy results.

Based on the investigation conducted by law enforcement, it is believed that the fire was set intentionally in an attempt to conceal a crime.