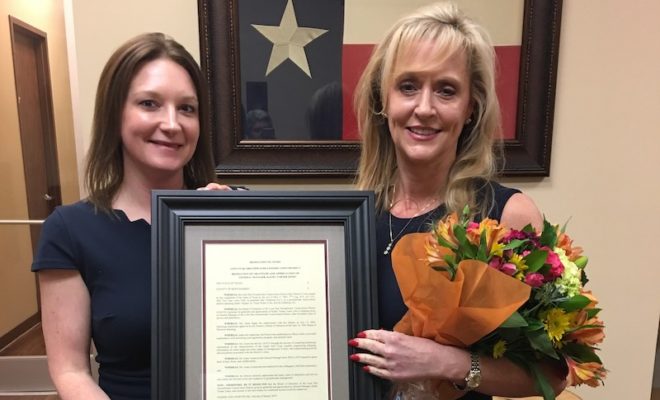 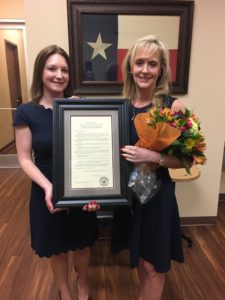 Ms. Reiter has been with the District for over eight years painstakingly climbing the ranks with her dedication and commitment to her work. Five of those eight years were spent as Permitting Director, where she oversaw all aspects of the District’s well permitting and registration program. In addition to her role as Permitting Director, Ms. Reiter has been involved with the development and continued expansion of the District’s GIS and online permitting database. In July 2017, Ms. Reiter was promoted as Assistant General Manager where she has assisted the general manager with coordination of consultants on technical studies and the day-to-day operations of the District.

Ms. Reiter received an Associates degree from Blinn College in Bryan and holds a Bachelor of Arts degree from Texas A&M University. Among the new responsibilities, Ms. Reiter is responsible for advising and coordinating with the Board to initiate the District’s duties as a groundwater conservation district including implementing all policies, plans and rules approved by the Board of Directors.